Faces of Trade Diplomacy centres on making global trade diplomacy more relatable. While trade is perceived as highly technical, the exhibition wishes to reveal the more human elements of trade negotiations. By bringing personal stories, memories and hopes of trade diplomats to an audience, it seeks to build a connection between those that negotiate global trading rules and the more general public.

All portraits were taken in Geneva at the World Trade Organization, shortly before the launch of its latests round of multilateral negotiations (MC12). 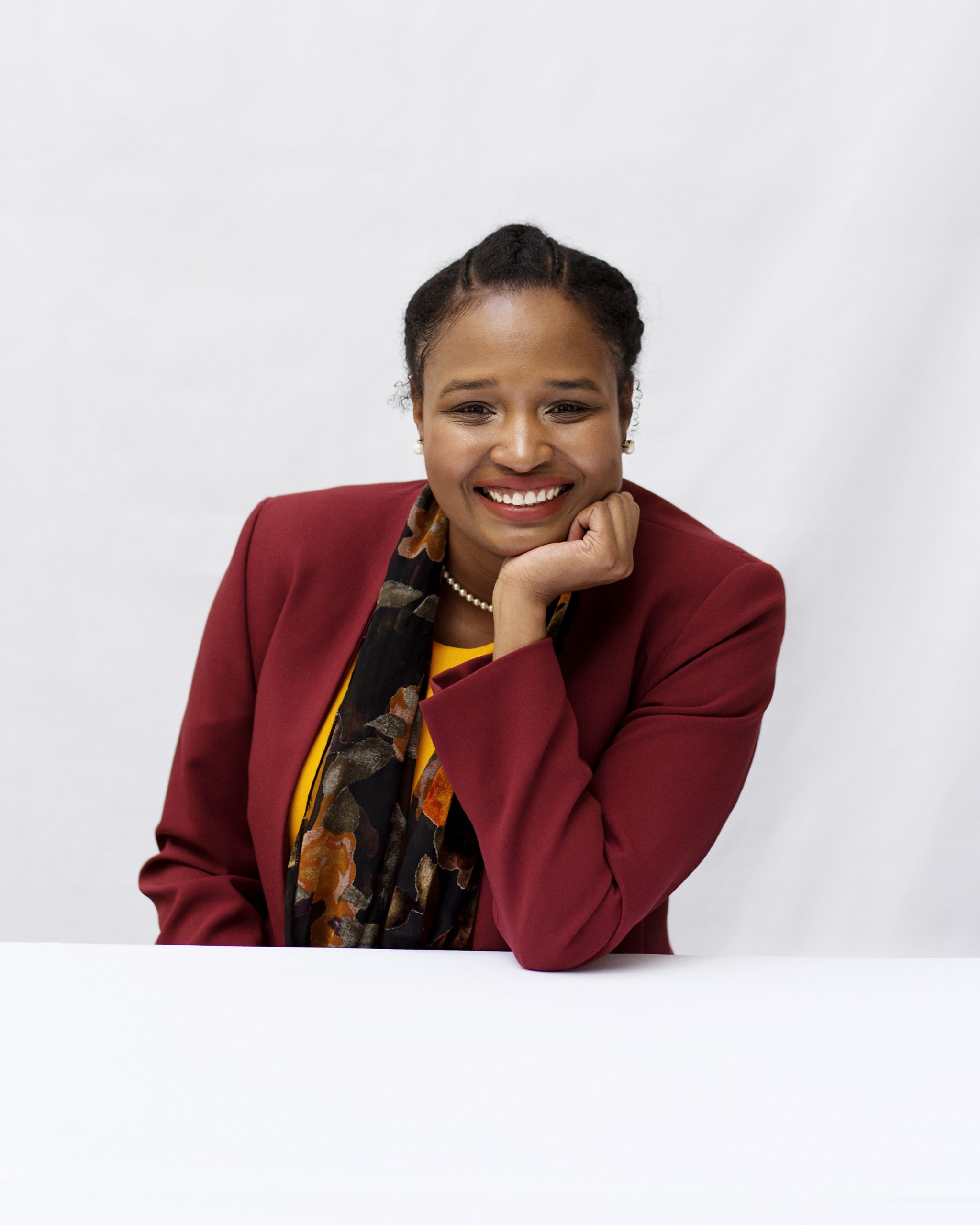 My family still doesn’t understand what I do, so if I told my dad what I do in trade, he thinks that I am the leader of the world, he tells everyone that I am doing all these great things and changing the world and that I am the most amazing diplomat, which makes me feel good, but I am like – dad… 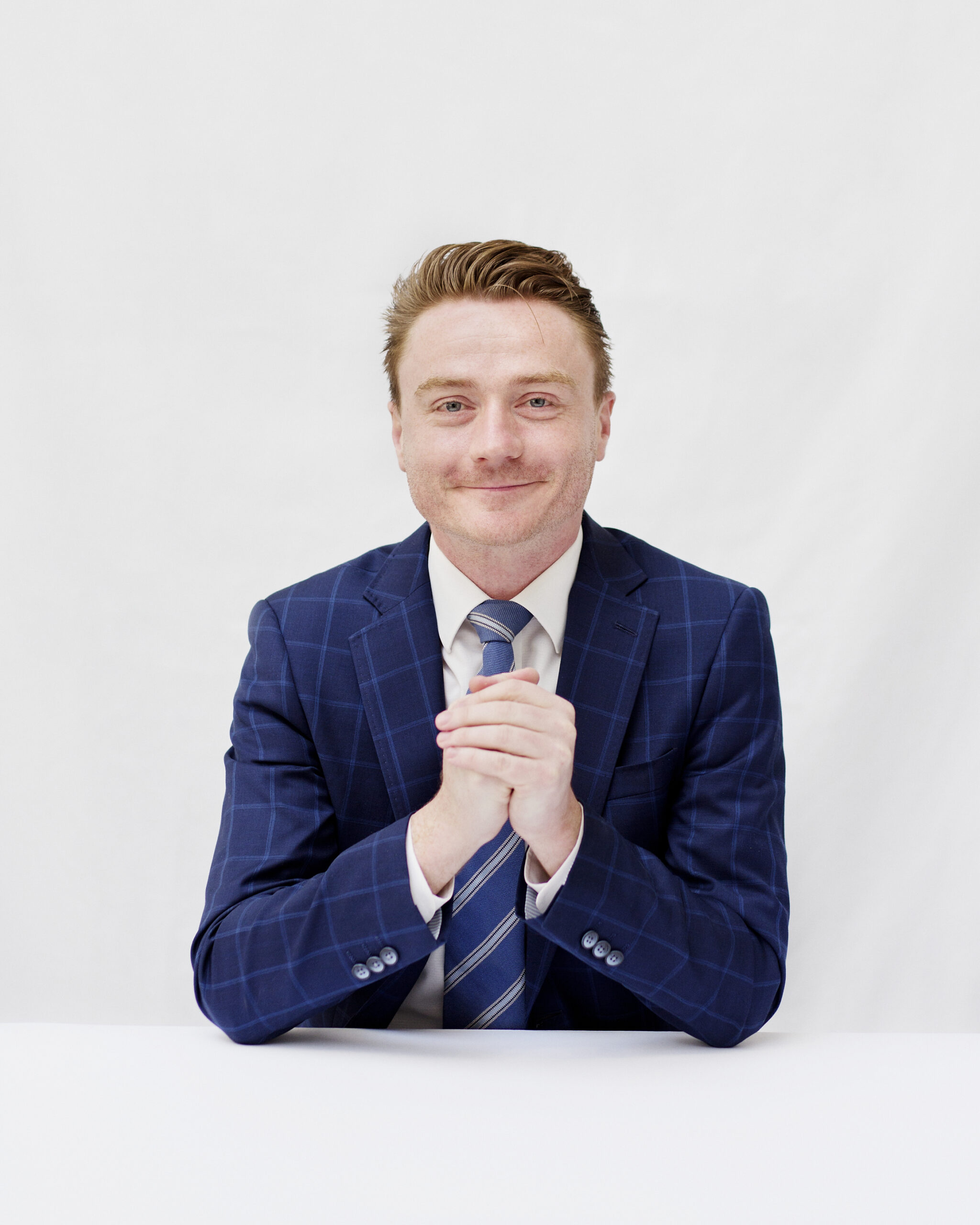 Working in trade diplomacy can be challenging. But the opportunities for development, growth, the chance to test yourself and the feeling of contributing to something meaningful that makes a positive impact on the lives of people has definitely made the experience worth it. 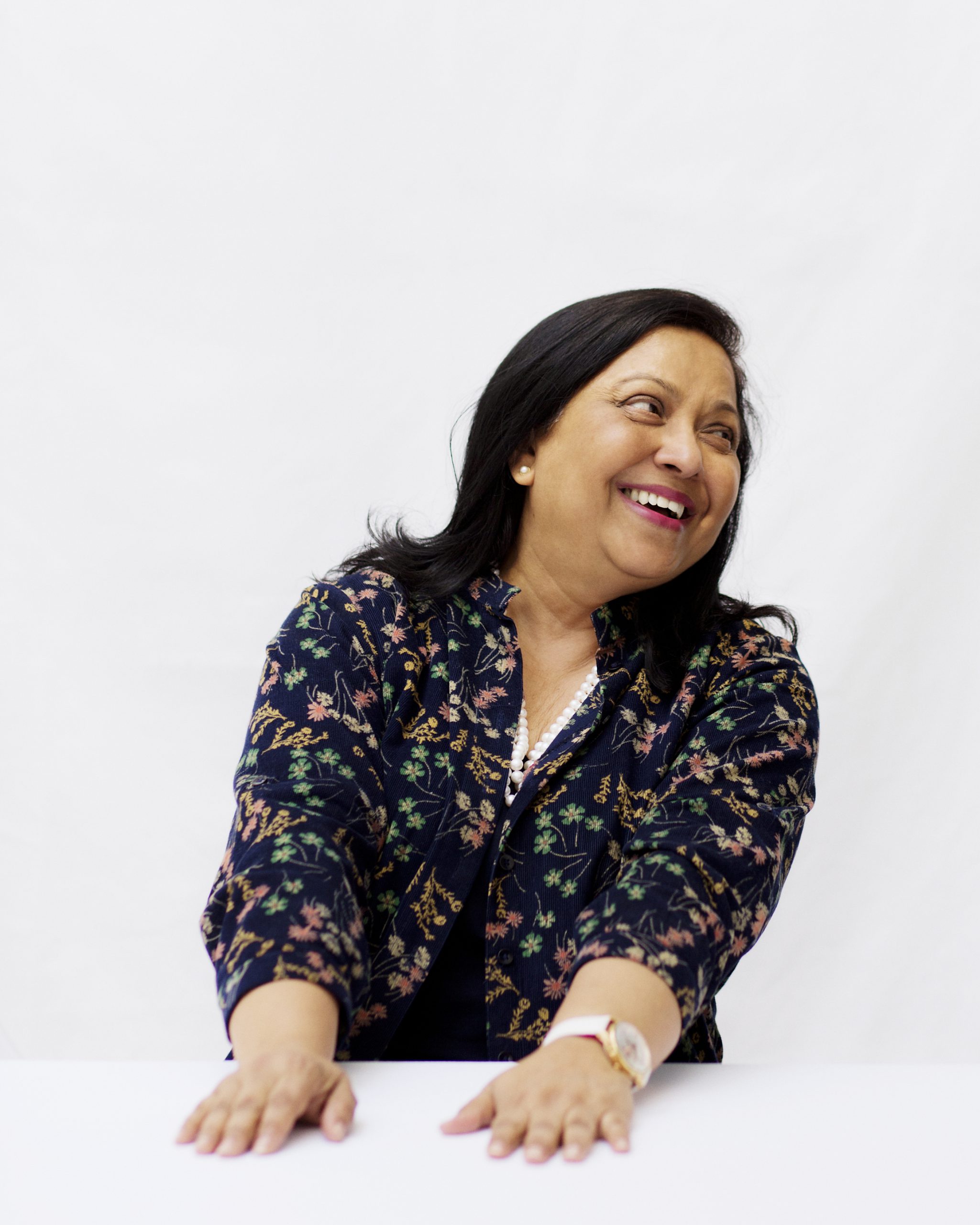 When you start attending trade negotiations you realise that this is where your bread and butter is, you understand suddenly that you have the capacity to make a very real impact in the lives of your people and your country. 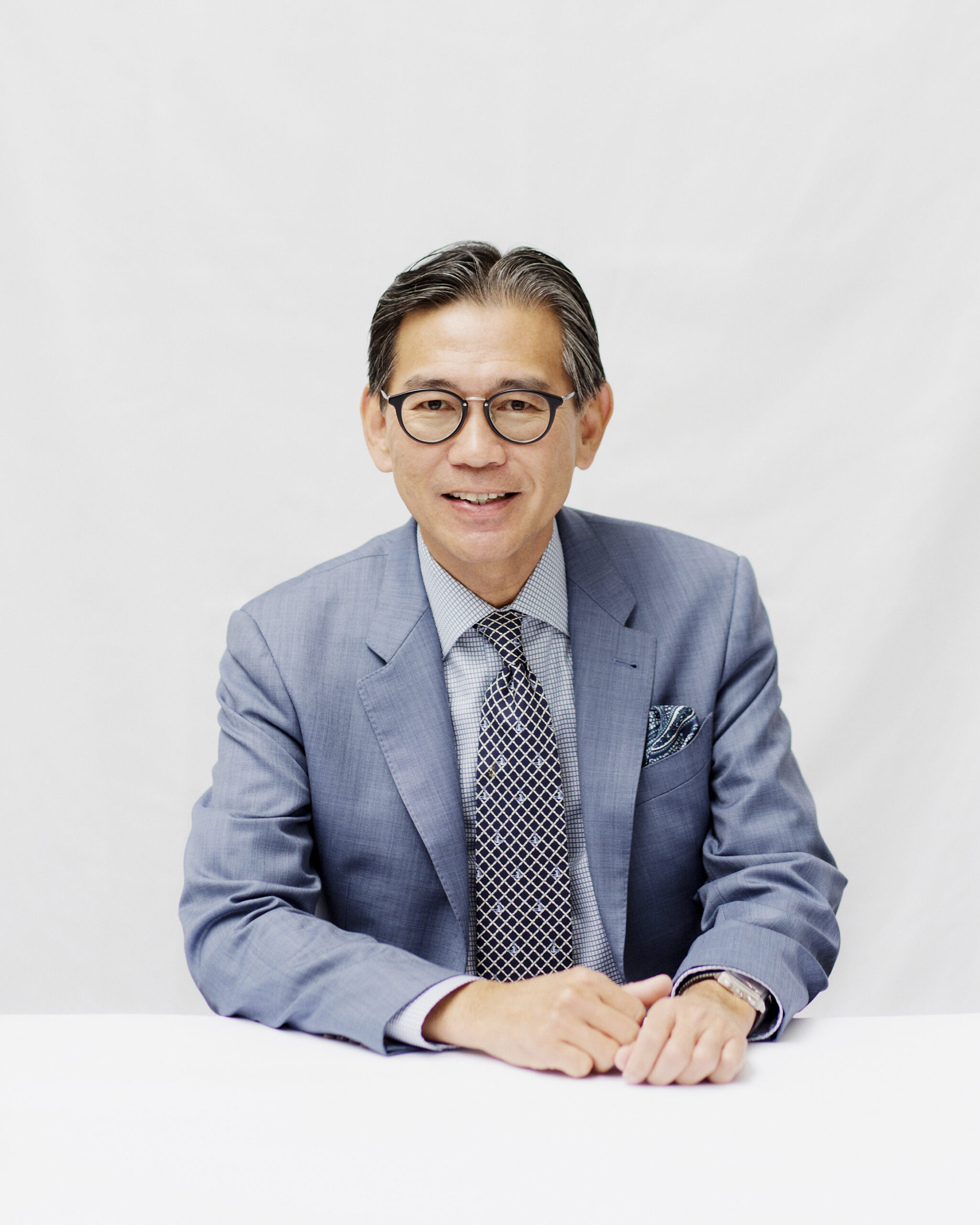 One of the highlights in my time here in Geneva must surely be the appointment of Dr. Ngozi as the Director-General. She has brought tremendous energy to the organisation. And that is something that we really need, at this point in time. She has brought energy, she has brought courage. She has injected a certain urgency to what we do at the WTO.

The multilateral trading system’s underlying objective is to improve people’s lives, including through securing the sustainable use of the world’s natural resources. As trade diplomats and negotiators, we have both a mandate and a responsibility to deliver on this objective. I feel privileged to serve as envoy to find global solutions to global challenges.

It was the epitome, the pinnacle of my career in trade to see the one multilateral agreement that has been signed since Doha – the Trade Facilitation Agreement – that I had a huge hand in shaping. That was the greatest moment I have had. There are no words for how rewarding and wonderful it has been. 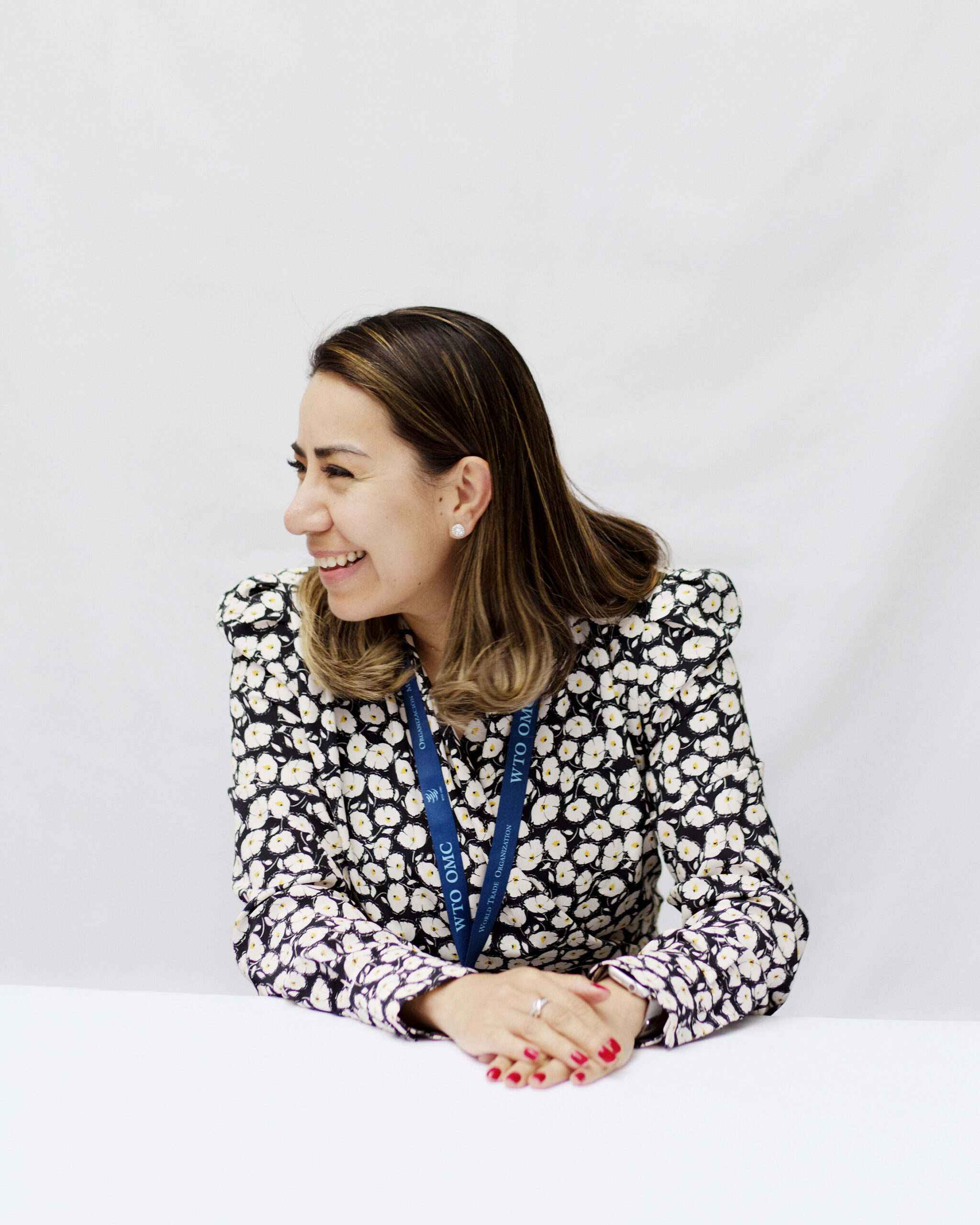 This story began 17 years ago. When I joined the team of international trade negotiators in the Ministry of Economy, a team that has been a source of inspiration to me for developing a public career. Since then, I have devoted almost half my life to this extraordinary job, and I feel immensely rewarded and honoured. 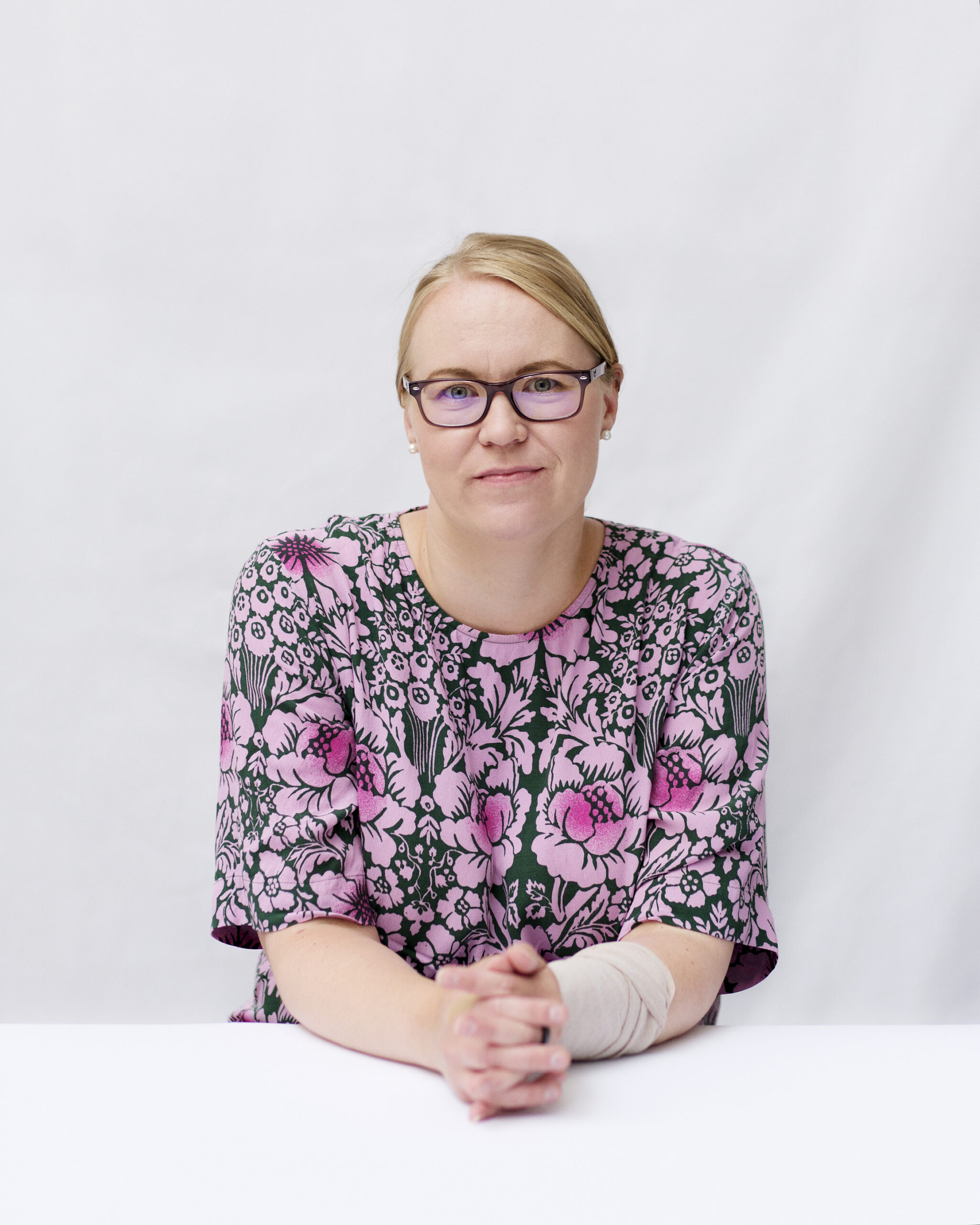 Working as a trade diplomat has been really rewarding, professionally and personally. I have the best job in the world. Even though everybody is working on their own national interests, we have a very good community and sense of collegiality. 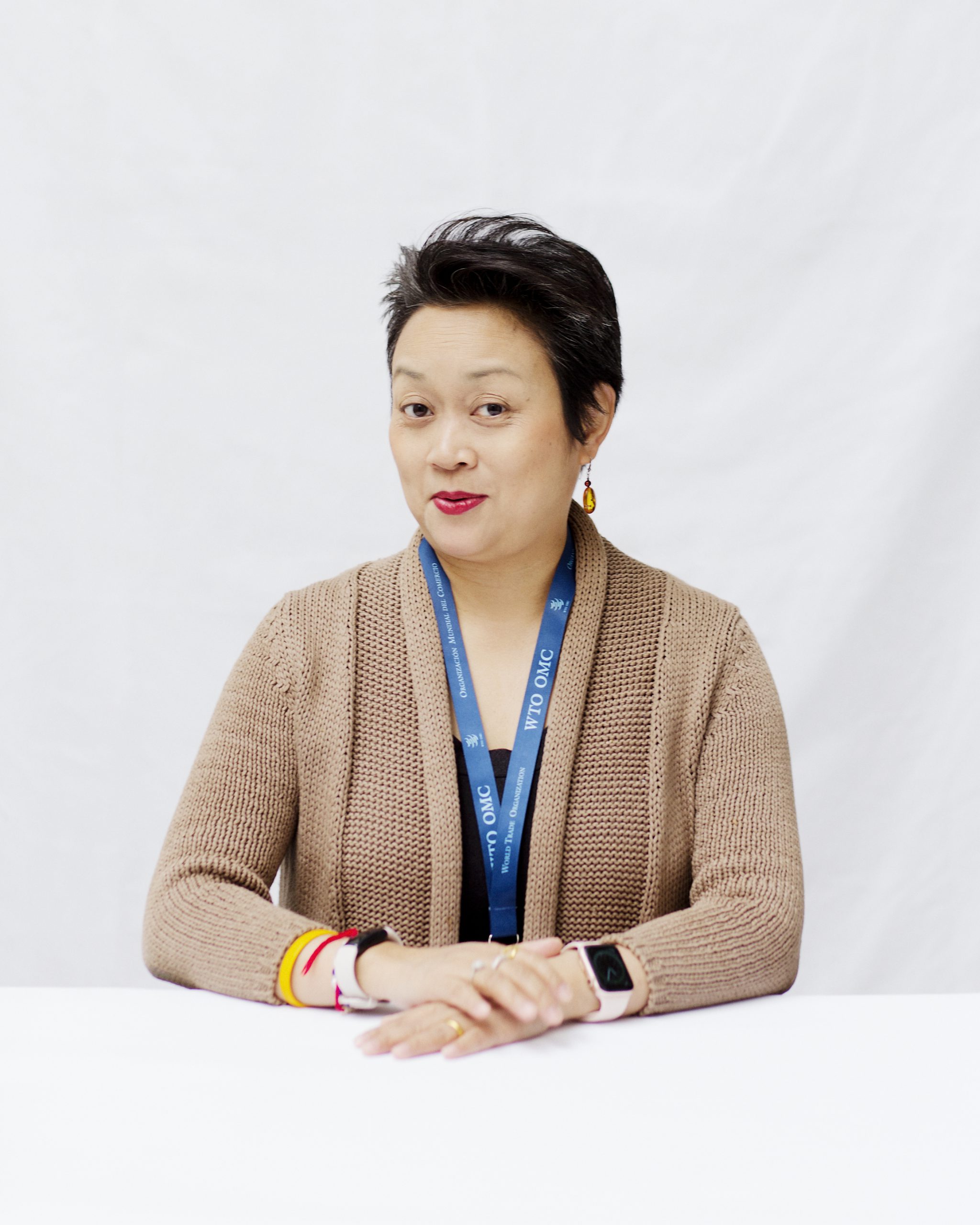 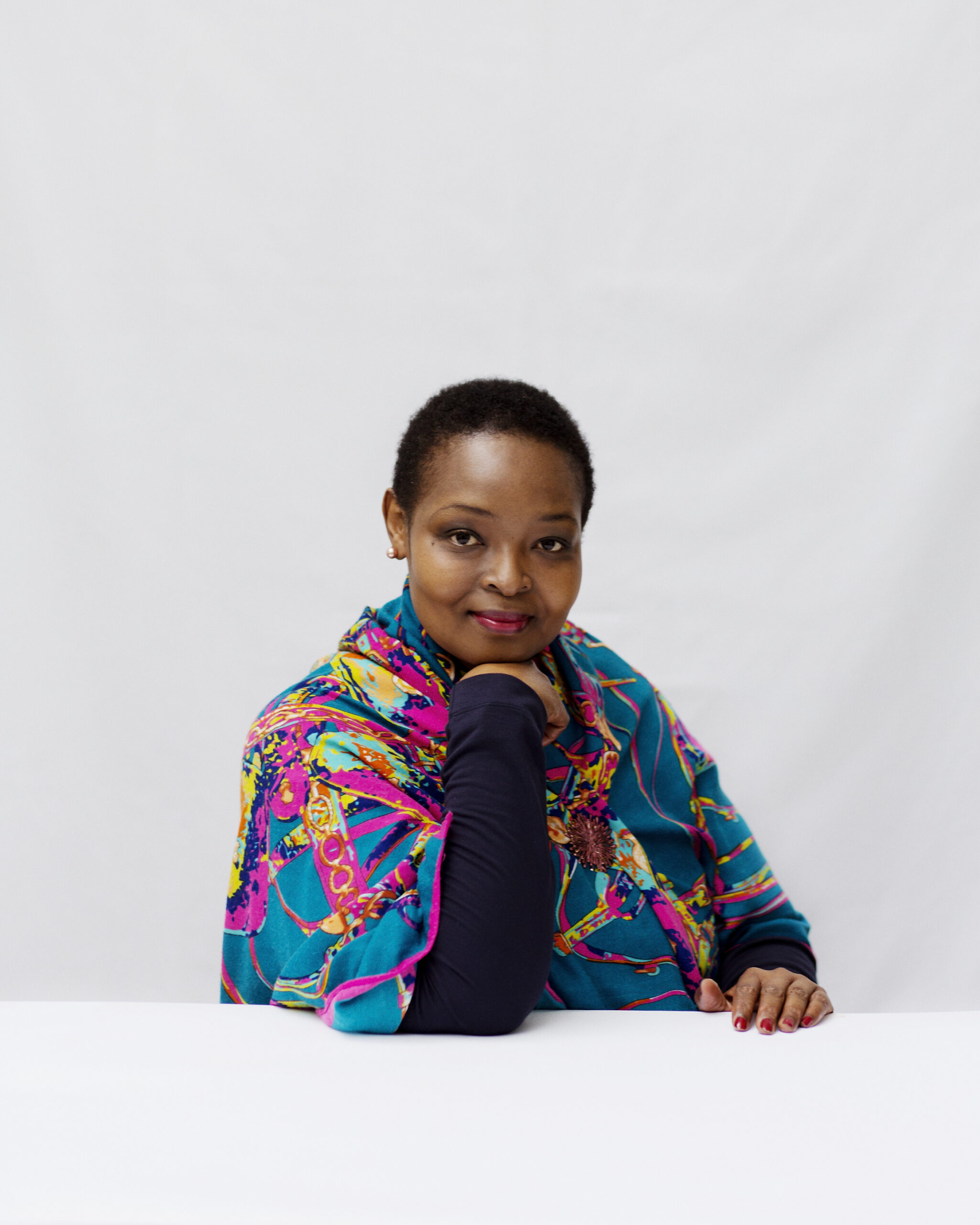 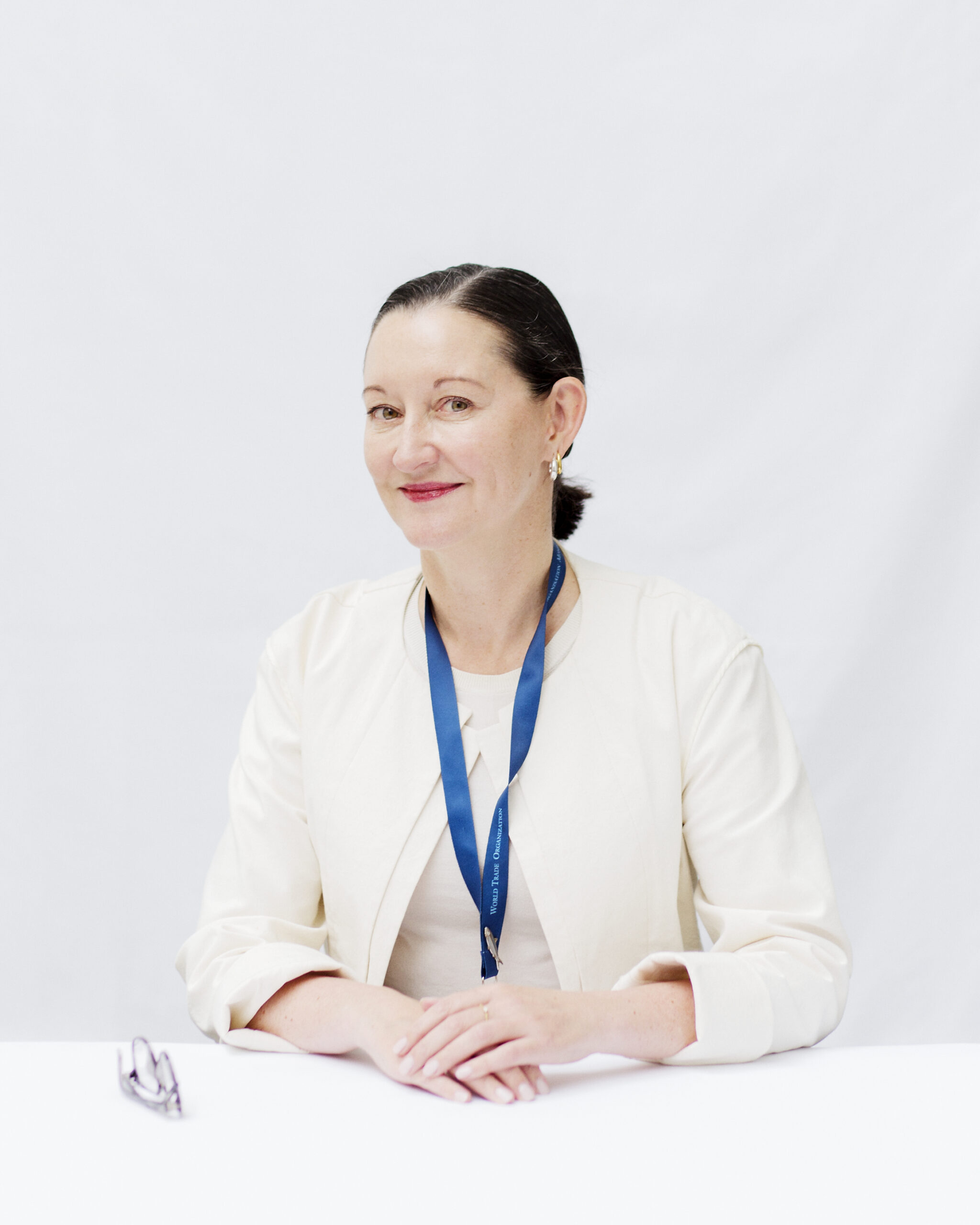 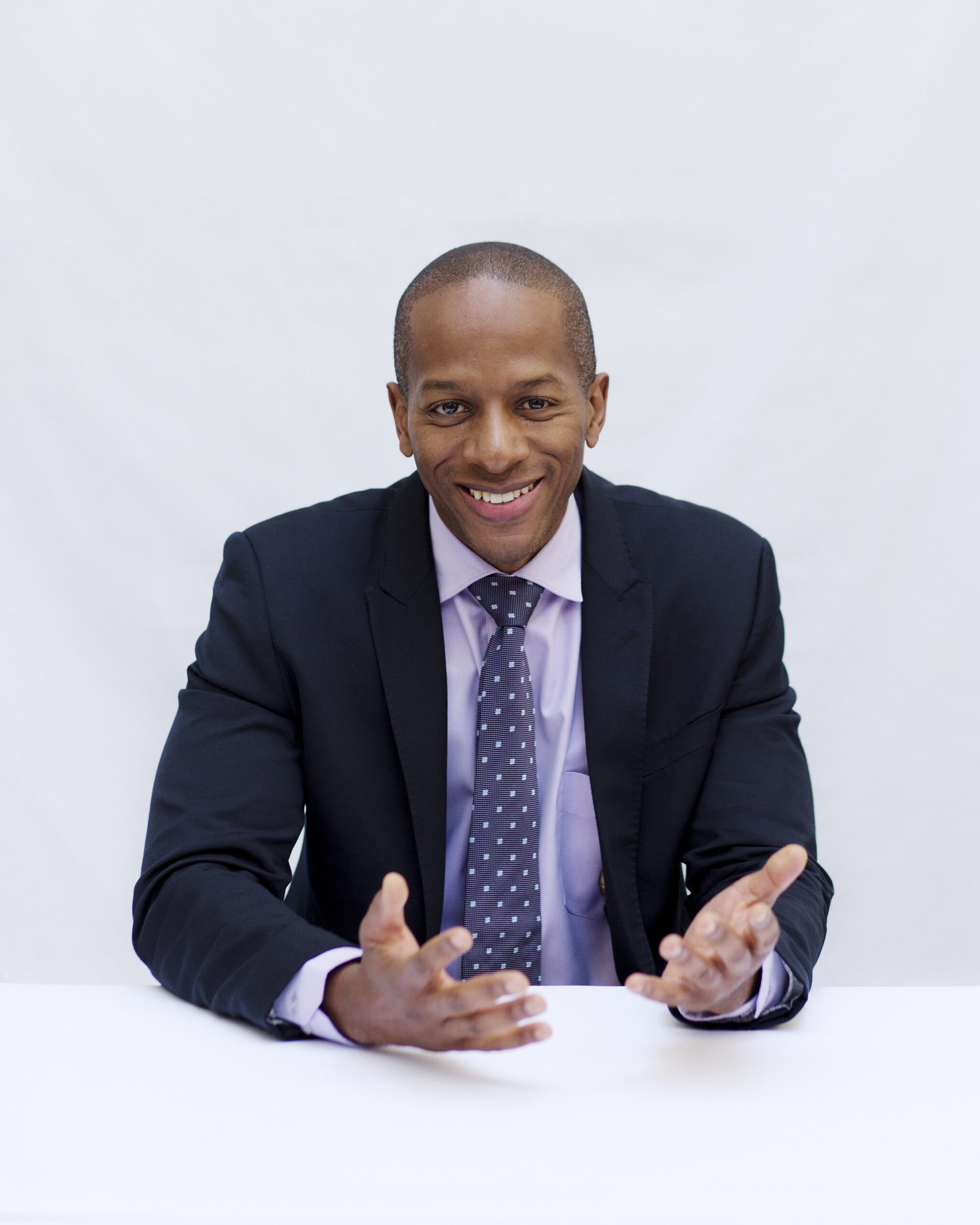 What has it meant for my life that I started working as a trade diplomat? Many gray hairs. And it has dispelled some naivety. 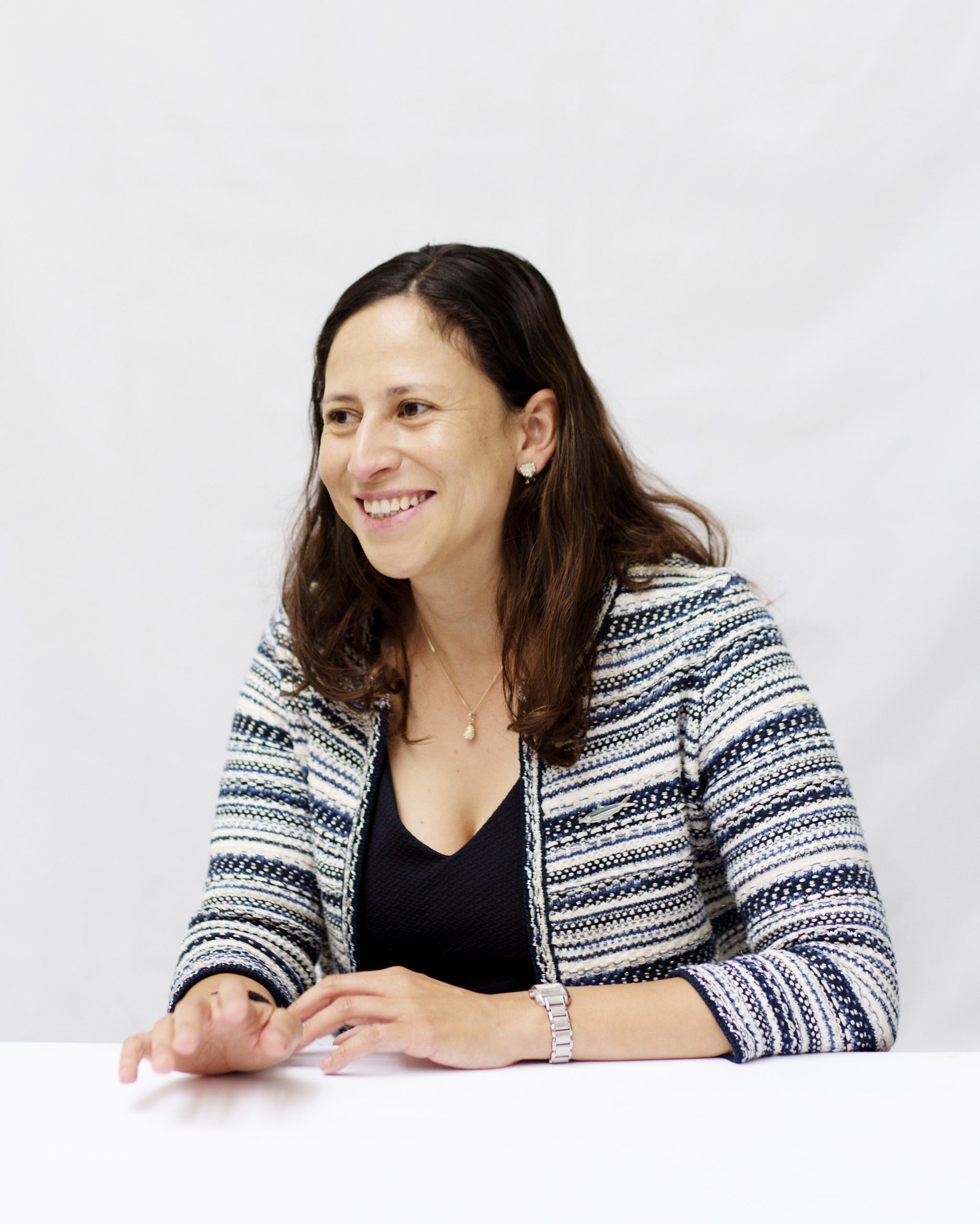 Working as a trade diplomat has allowed me to better understand the interests and desires of different countries. It has also changed my life, it makes you more open. It allows you to be more understanding of others’ views and positions. And it also allowed me to create new friendships beyond our national positions. Trade diplomacy also brought me closer to environmental policy, an area where as diplomats we have great challenges ahead. 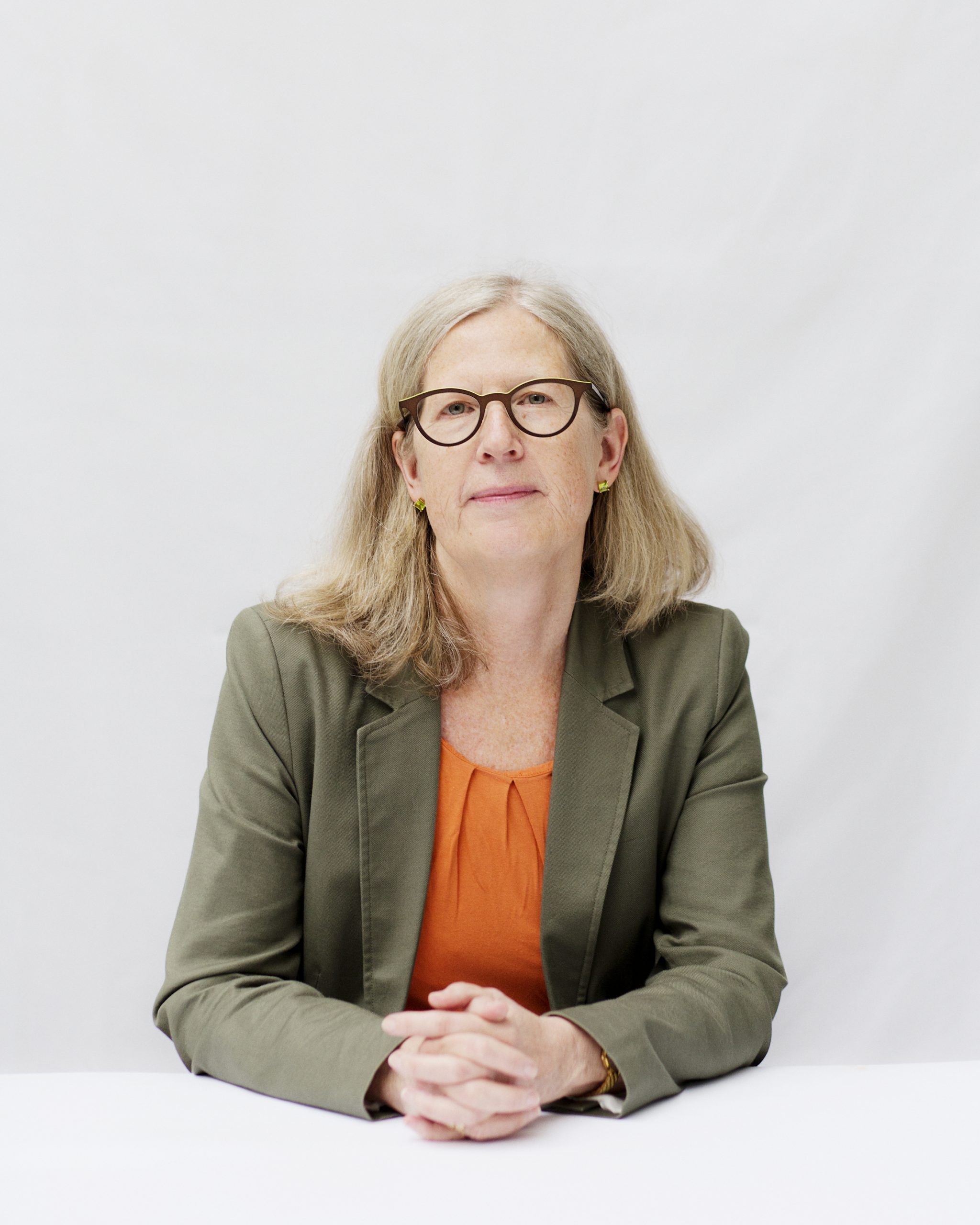 I came out of university believing that trade was a peacekeeper, that it is good for welfare if you have enough distributional effects back home. I have kept those beliefs even in times of turmoil as of today. 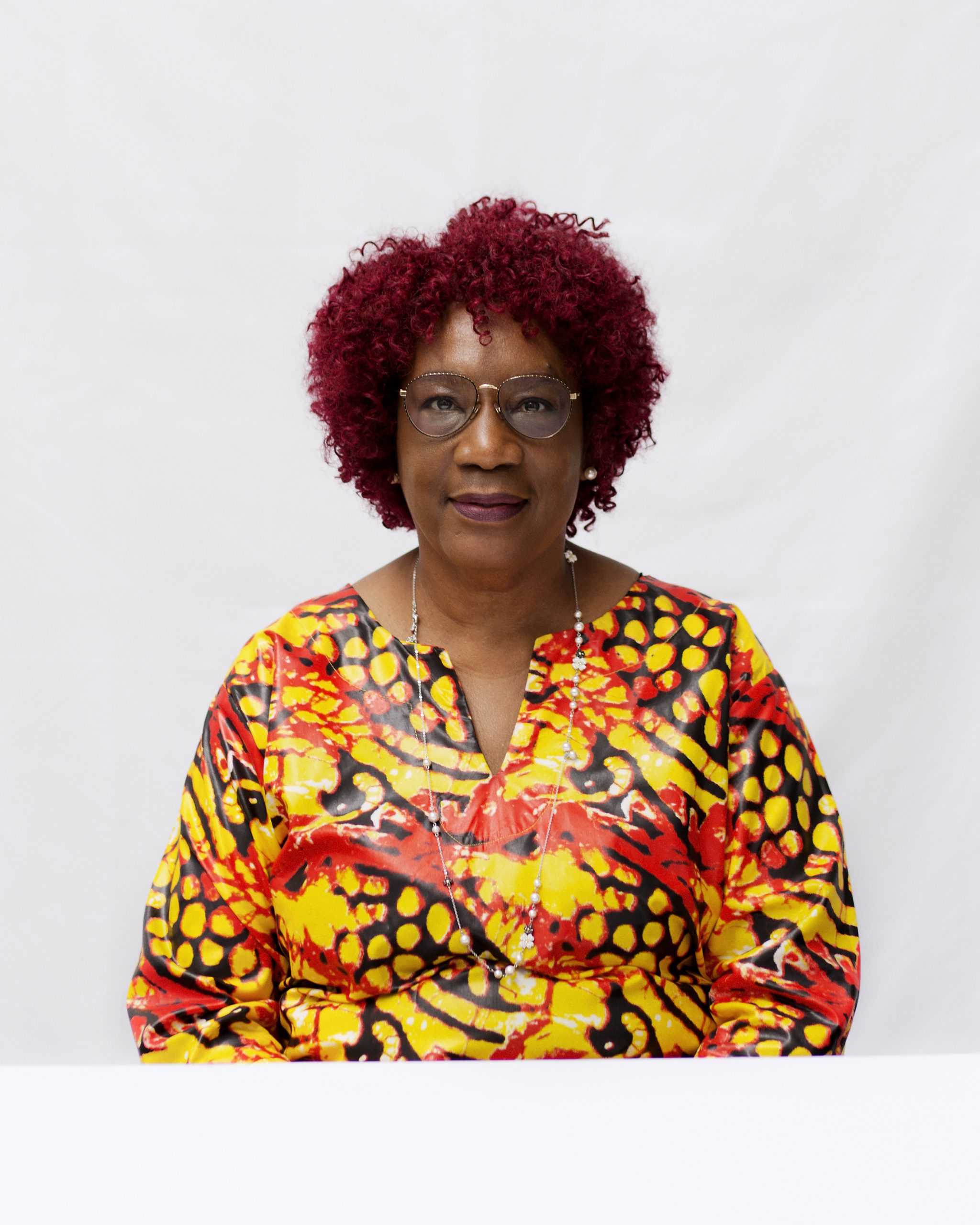 People used to think that diplomats are just abroad to have fun. It is not like that. Being a part of the international community with all those challenges our countries face means, for me at least, a privilege: to be here and to share with others what the ambition of countries like ours is in building a better world. 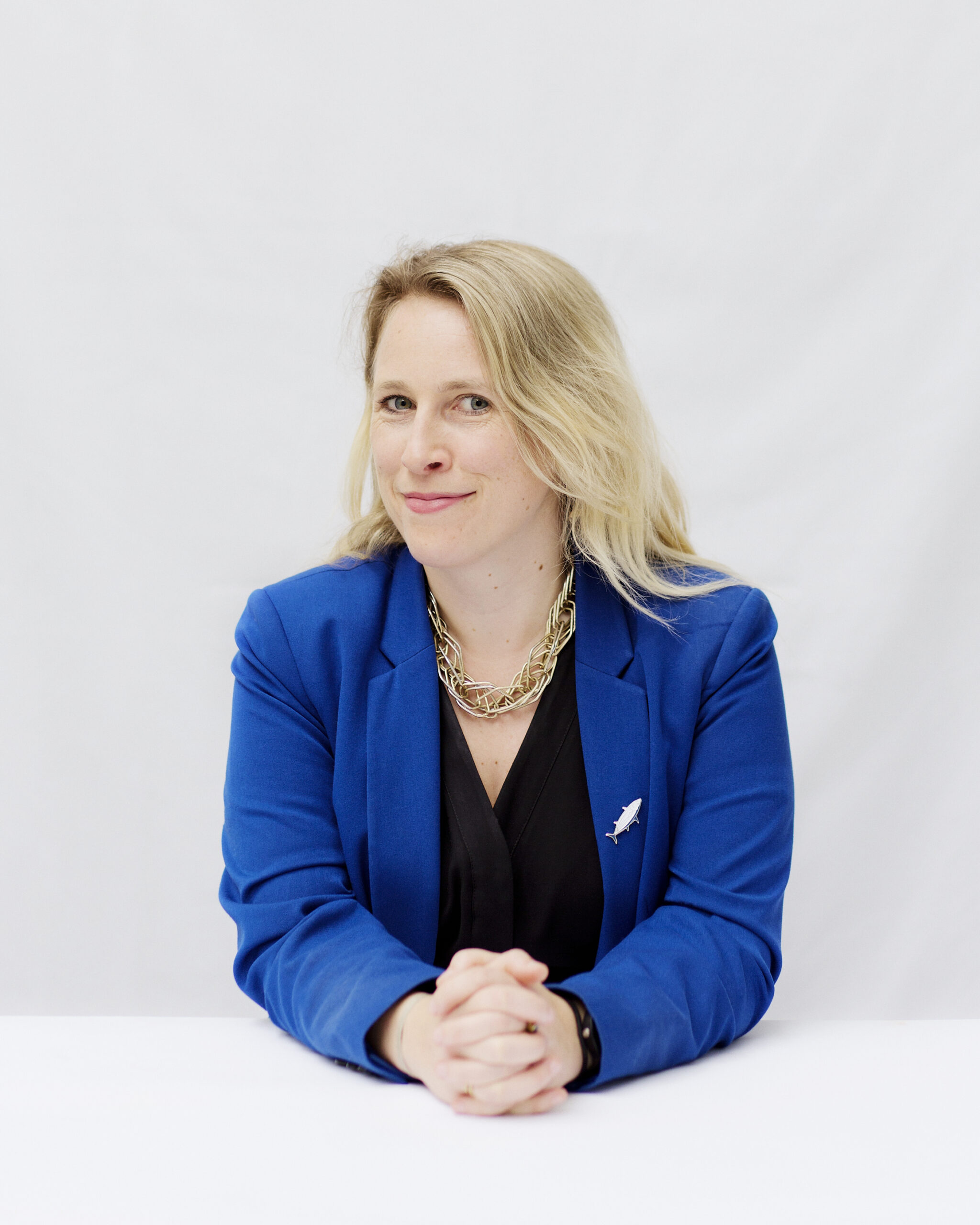 What I absolutely love about trade is one minute you will be talking about digital trade, and the protection of individuals and of personal data, and the next minute you are talking about migration or about agriculture and farmers. My brain often feels like it is about to explode with how many different areas and different issues we get to be involved in. There is always new topics to get into, which always keeps things interesting. 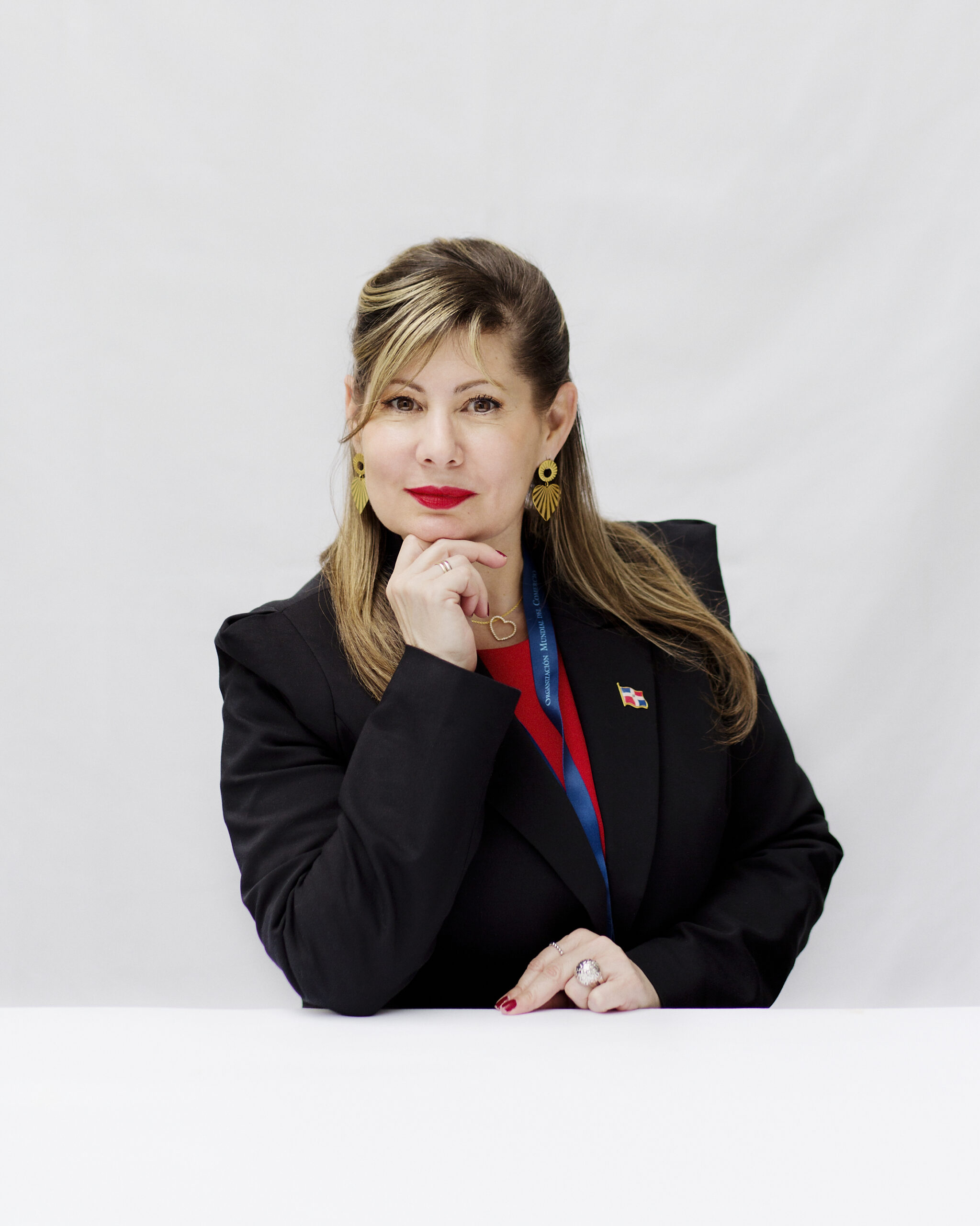 Multilateralism represented in one sentence would be, in my opinion: “Unity is strength”. 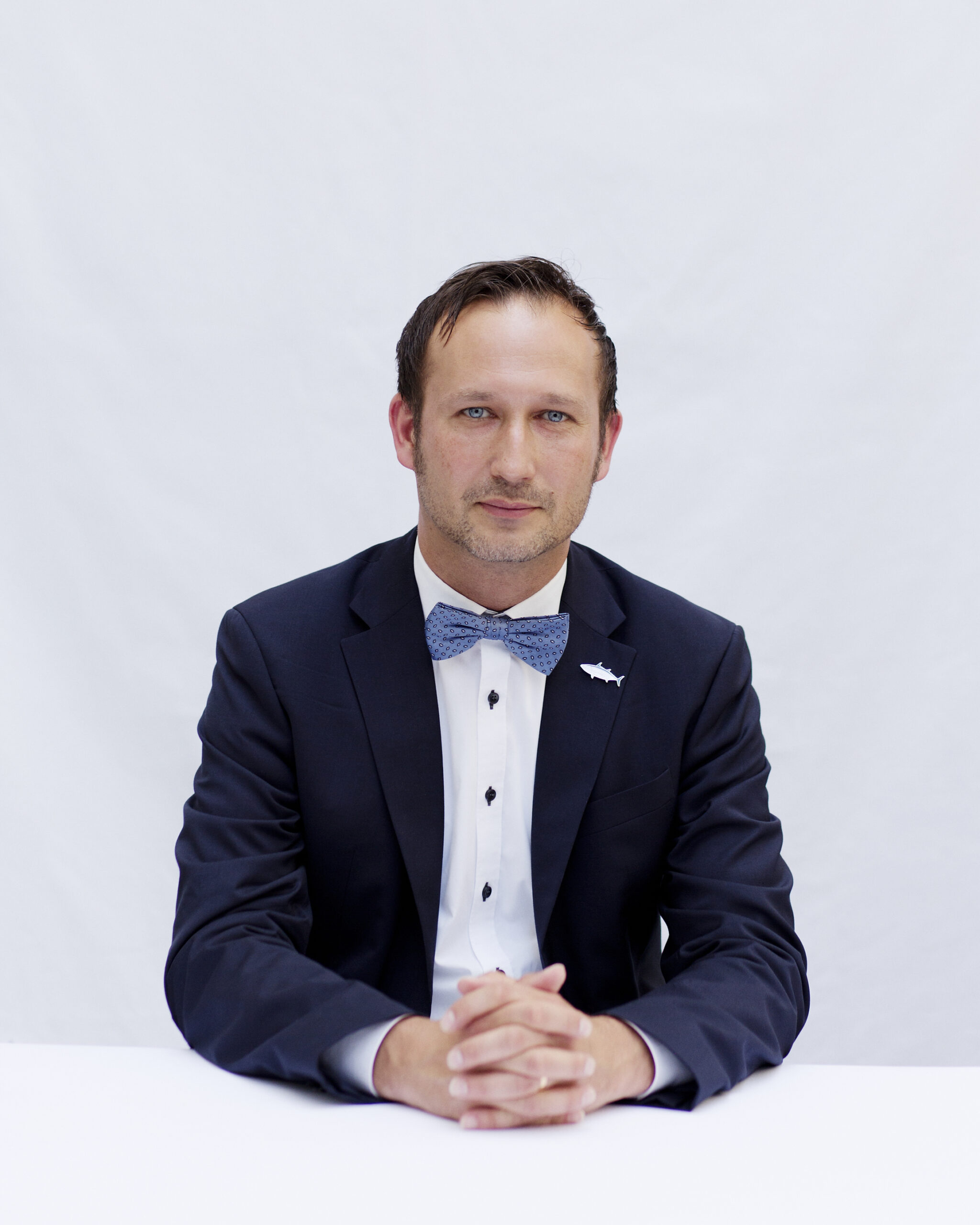 When you meet the people in here, if you are ready to listen, and ready to open your mind and widen your horizon, more options about how to find solutions open up. 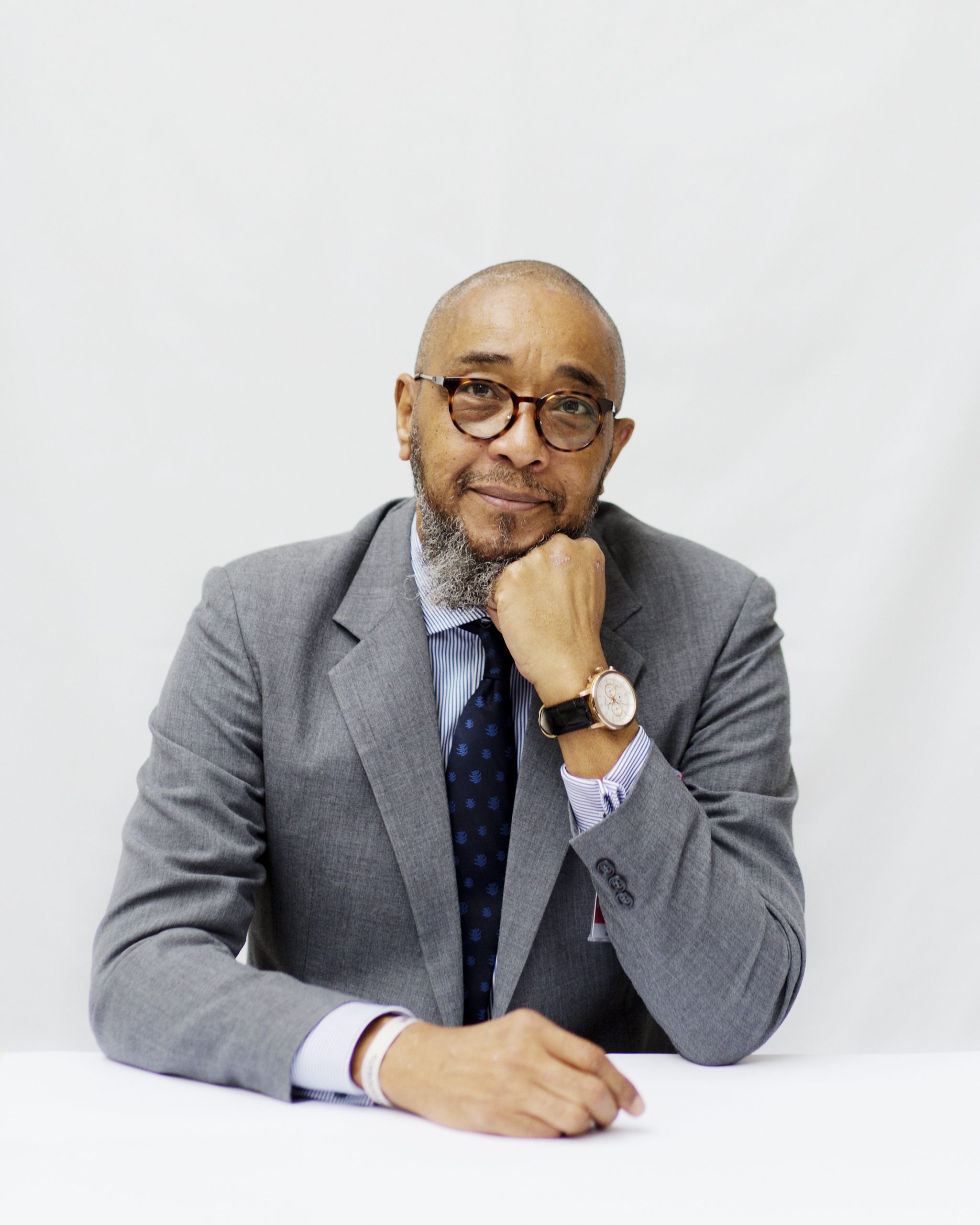 I hope that the member states can muster the political will to bring the World Trade Organization to a point where it can function effectively. And I think if we can reach that point where it is functioning effectively, it can build itself up from there and achieve a lot more. 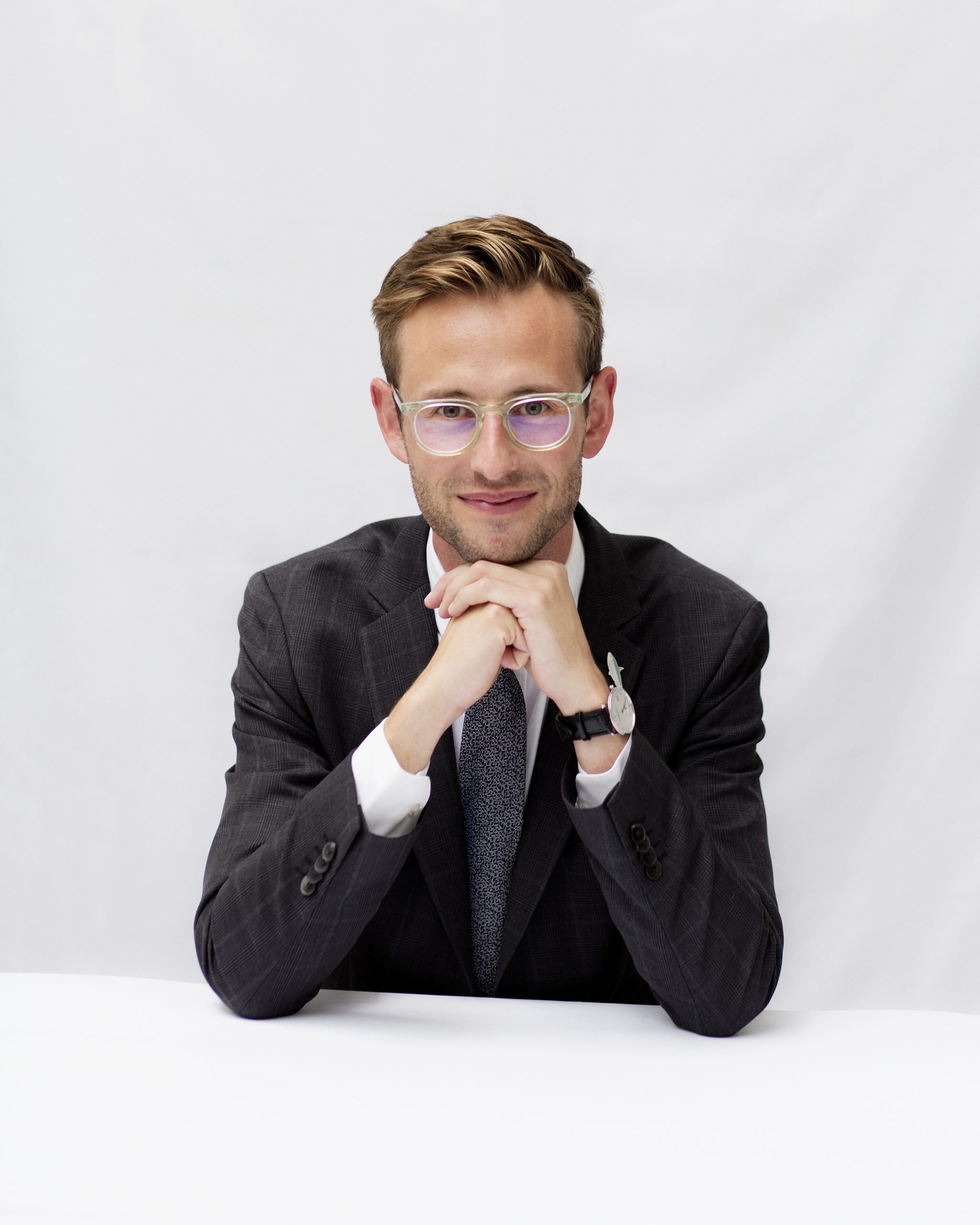 My personal goal is to contribute to the WTO’s success and ability to respond to 21st century challenges. This includes trade’s role in contributing to our shared environmental objectives. 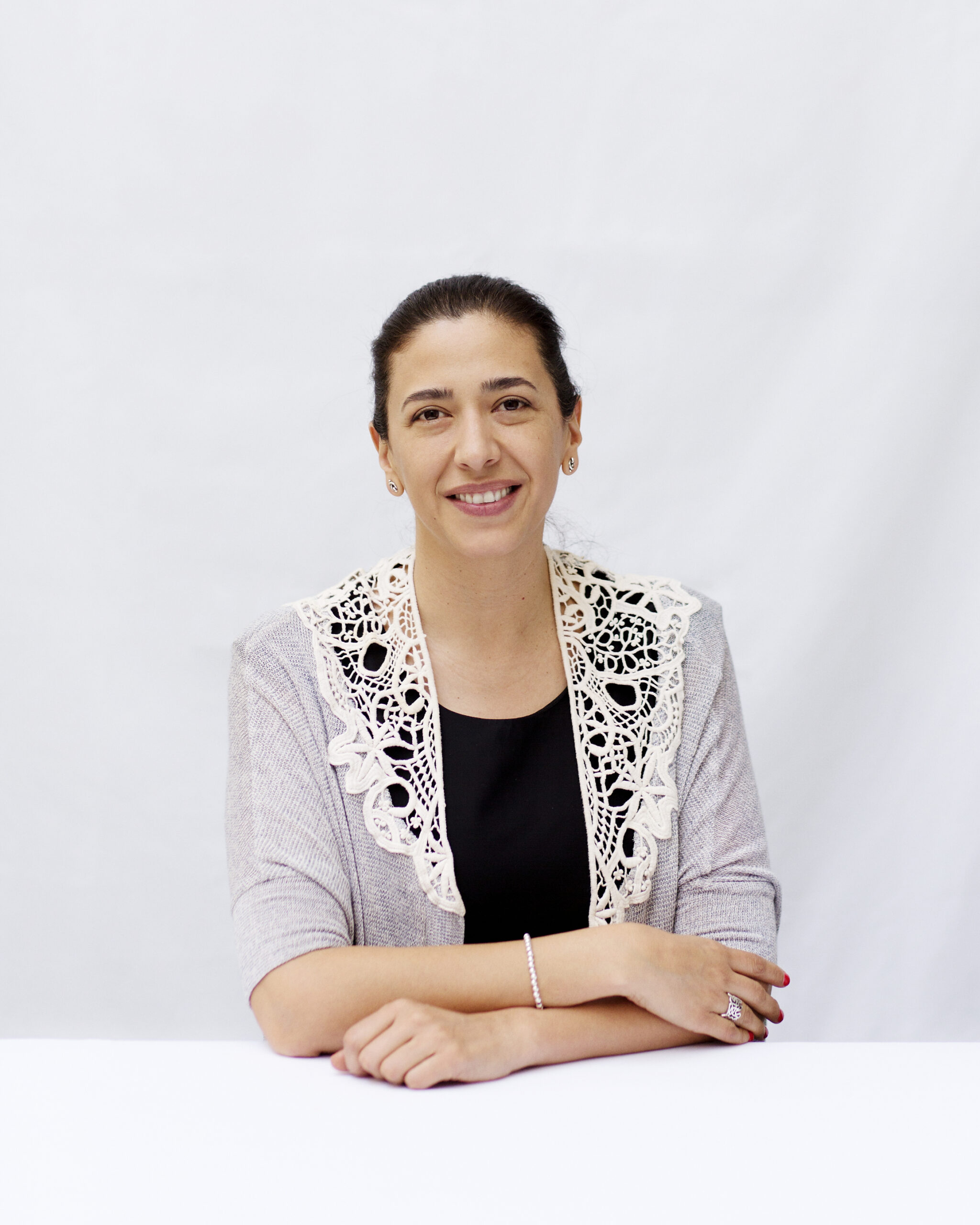 Before coming to Geneva, I would have suspected to have a normal work flow on some of the issues that are dealt with here in WTO. But it has really been an enriching rollercoaster with all these kind of challenges – including the pandemic and the dispute settlement crisis – that have happened during these past years. 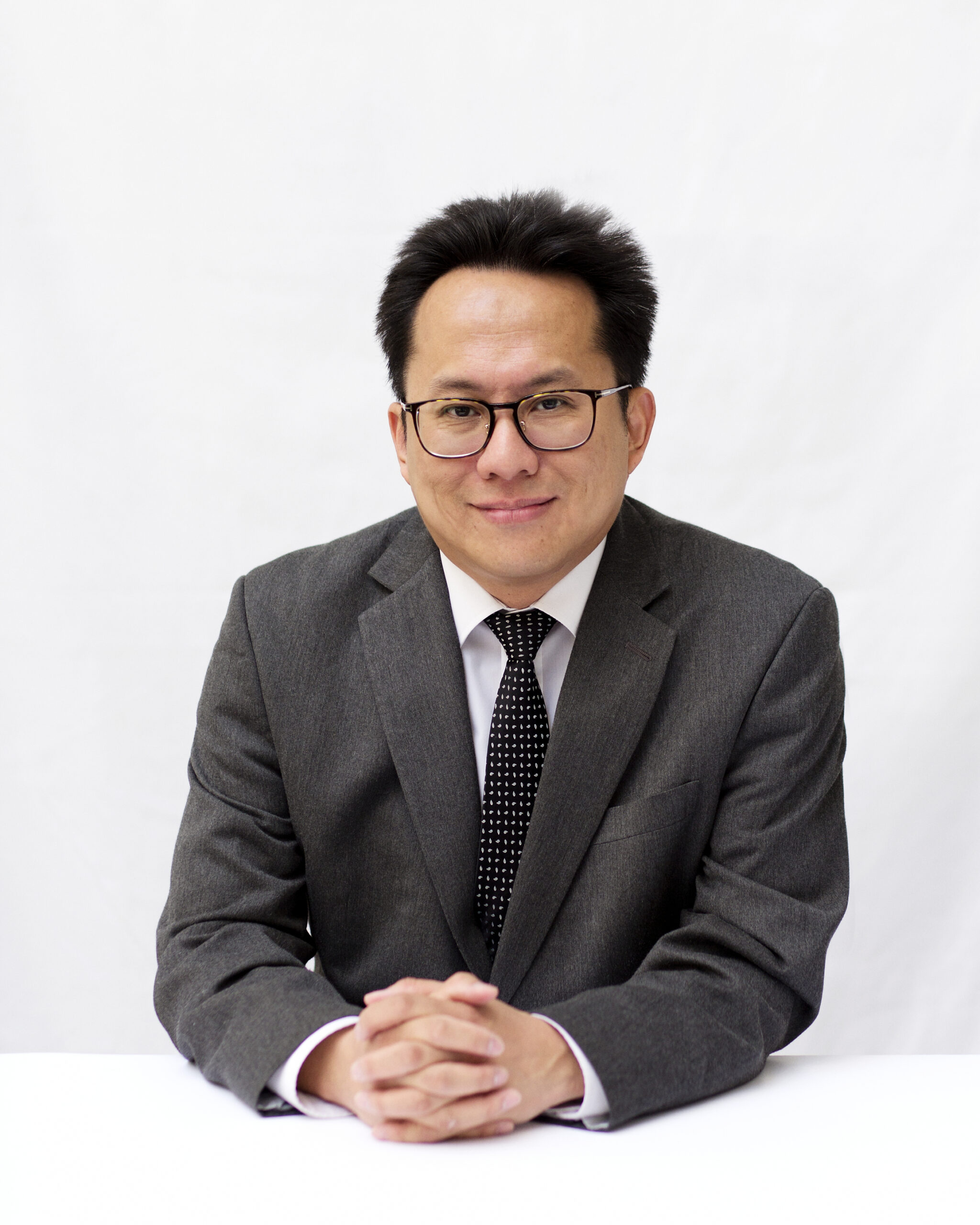 Trade is very important, for development, for the improvement of welfare of the people. This is what makes me wake up in the morning: knowing that I am not just doing something for myself, but for the good of the country and also the world at large. 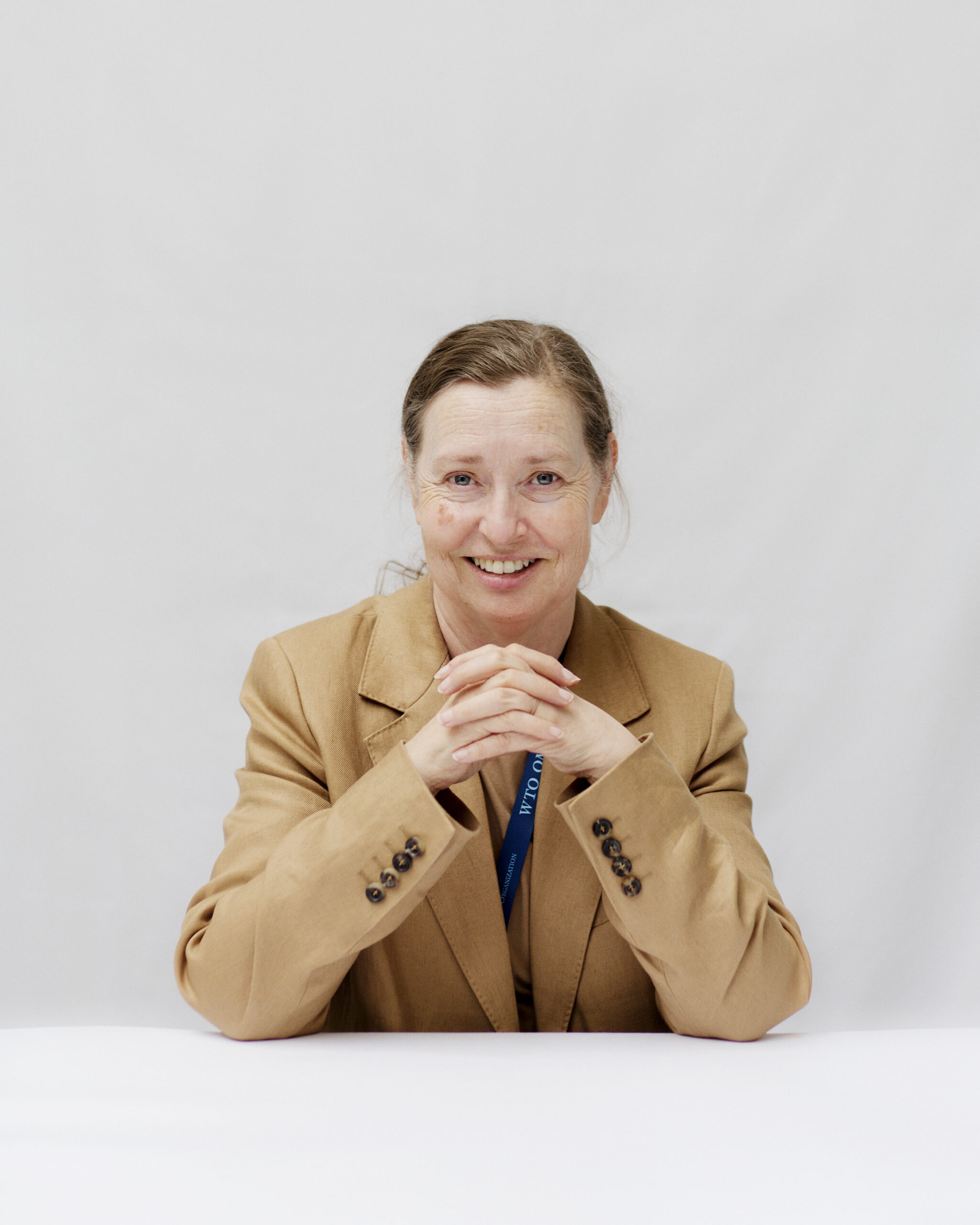 I am passionate about what I am doing, and I am an expert, and that does impact on your private life. But every so often you get an outcome and it is tremendously pleasing because you are doing it with a number of WTO members, and it is difficult. It is challenging, but it is fulfilling. 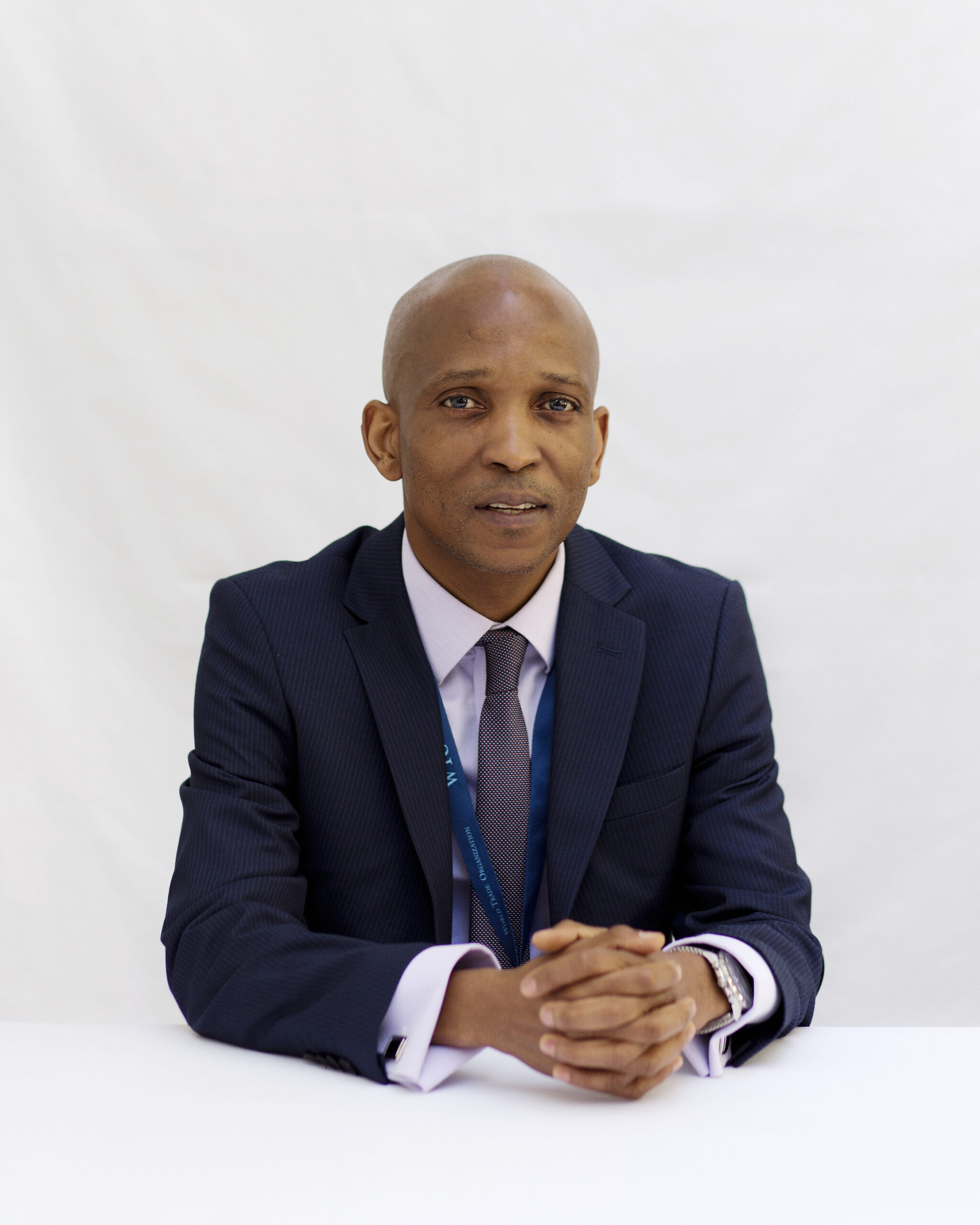 I do hope that trade multilateralism can renew itself and regain its relevance informed of course by its original objectives: ensuring prosperity, increase productivity, growth and development. 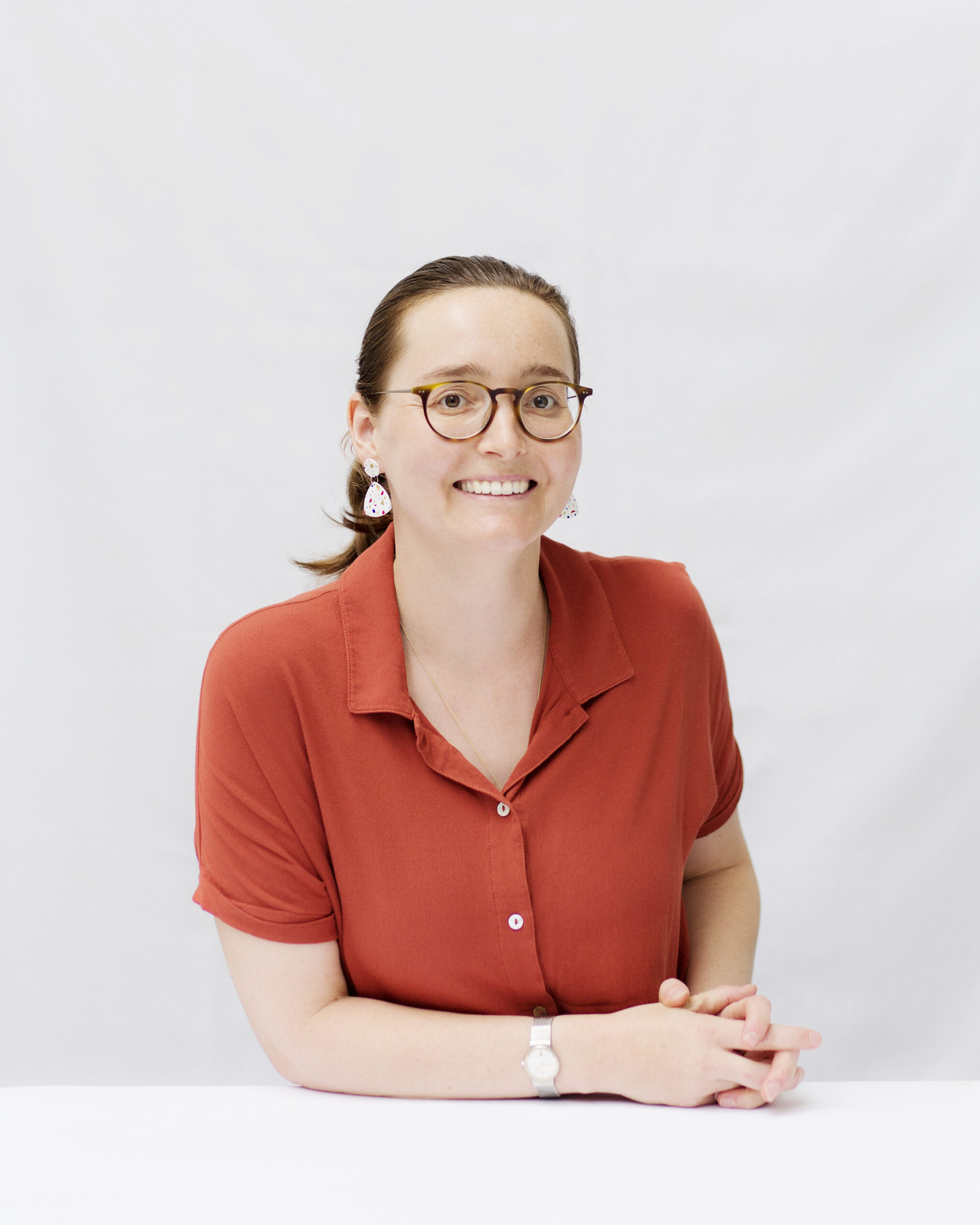 My hope for trade multilateralism is that we can use trade as a vehicle for good. We should use multilateralism to find the solutions that we need to find, on climate, on digital inclusion, and on food security. 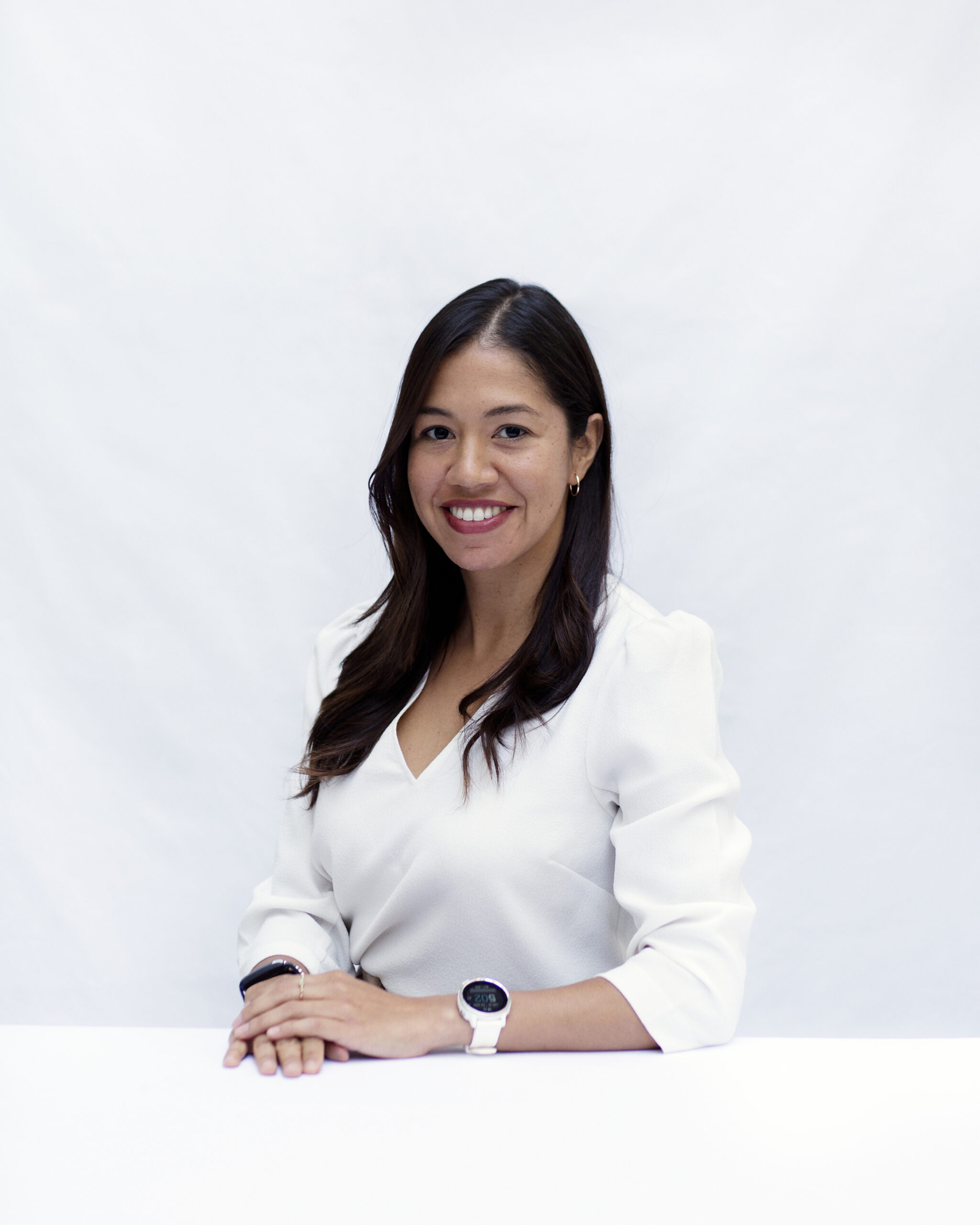 It is a privilege and a joy to represent Panama and being from Latin America. Through my work, I contribute to the creation of multilateral trading rules that promote development and economic growth which lead us into immediate and future actions to address global economic challenges and the needs of my country, generating a positive impact that promotes welfare and equal opportunities for the population. 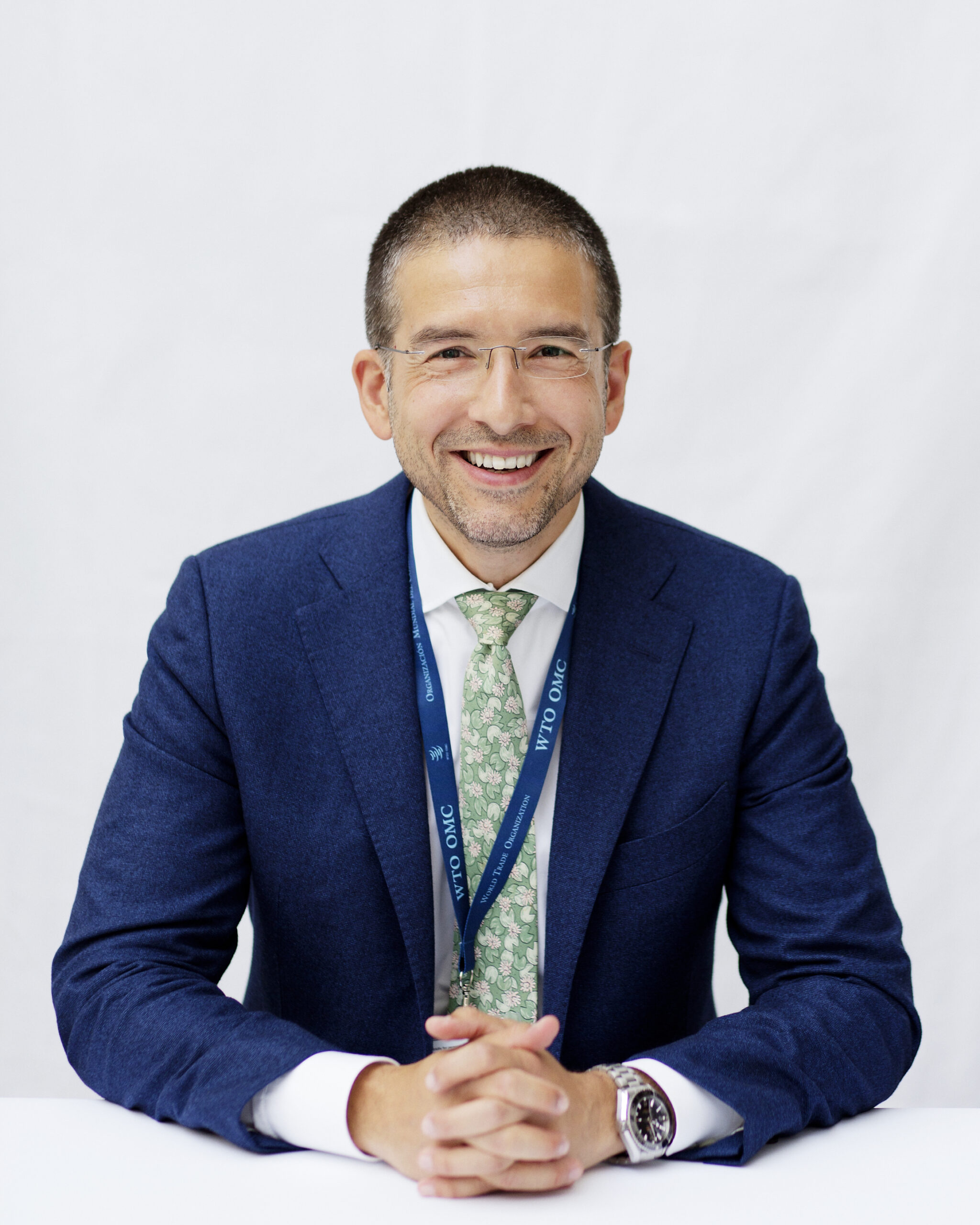 Looking ahead, global trade rules also need to become a driver for the green and digital transformation – and the WTO should be the platform to make this happen. We need more WTO, not less. 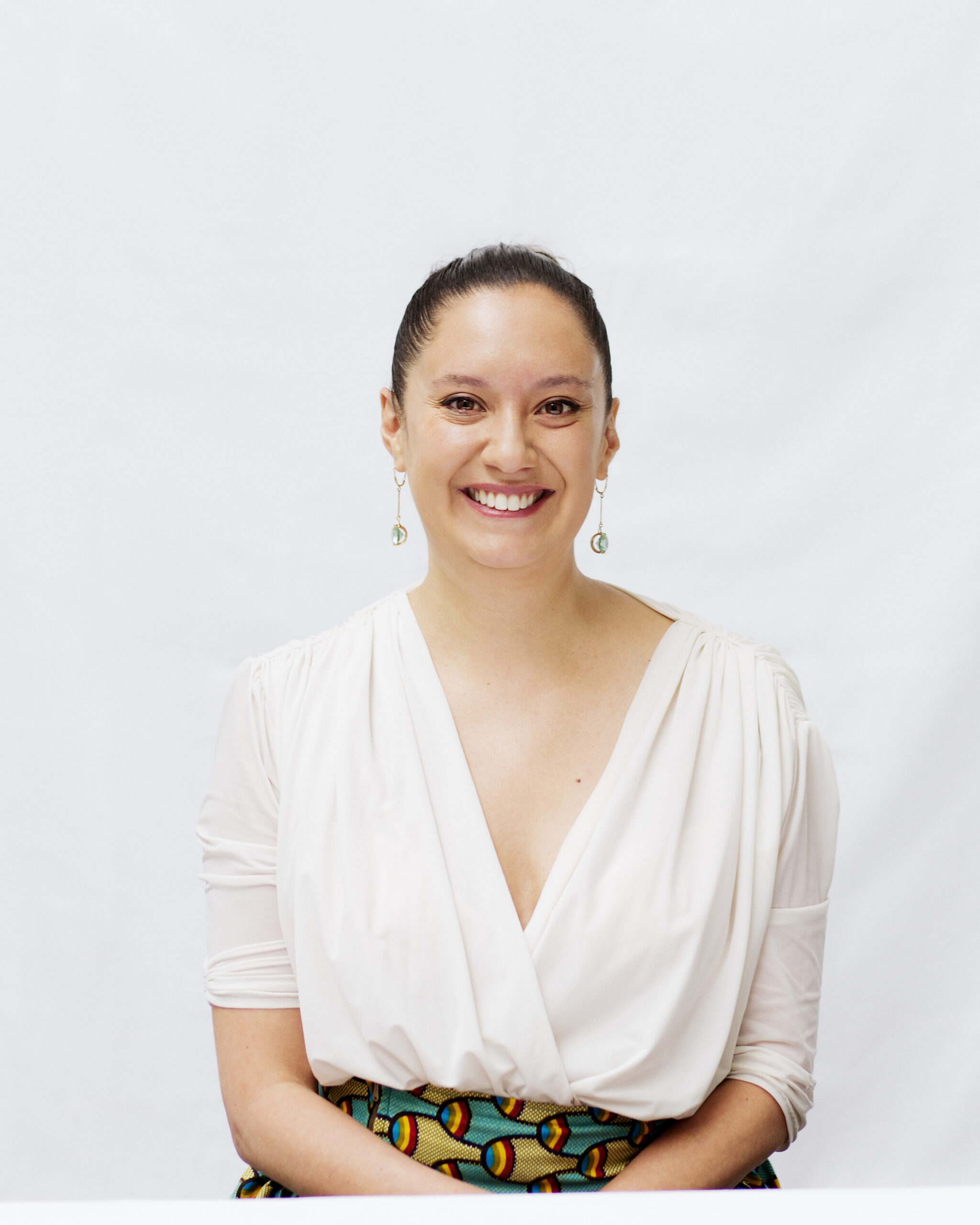 I love my job. Being from such a small country but deeply engaging multilateralism, changes your perspectives. I like to be working in the WTO because trade is not only about trade, it’s about development, environment and also about peace and human rights, and more and more people need to bring that perspective to this house. 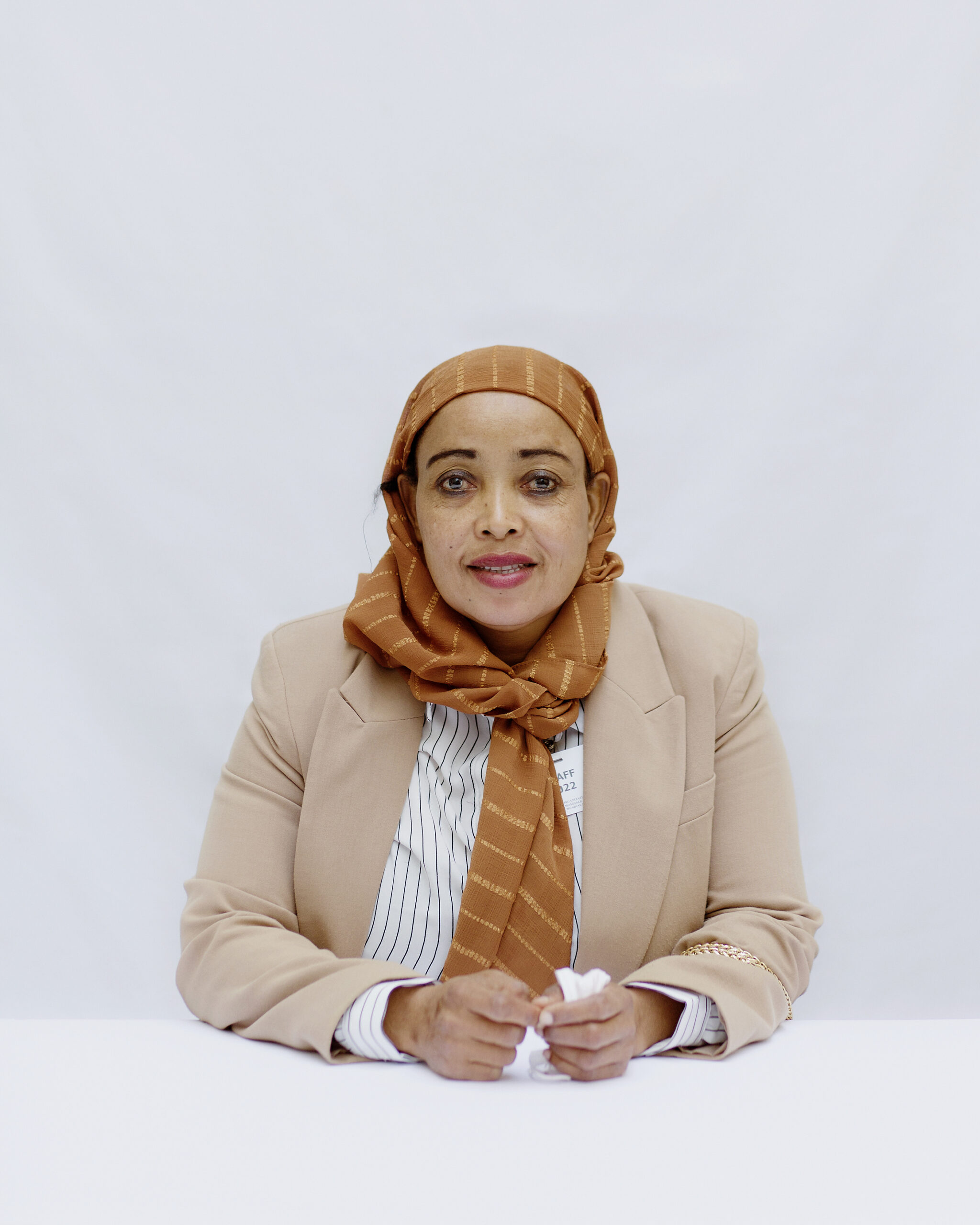 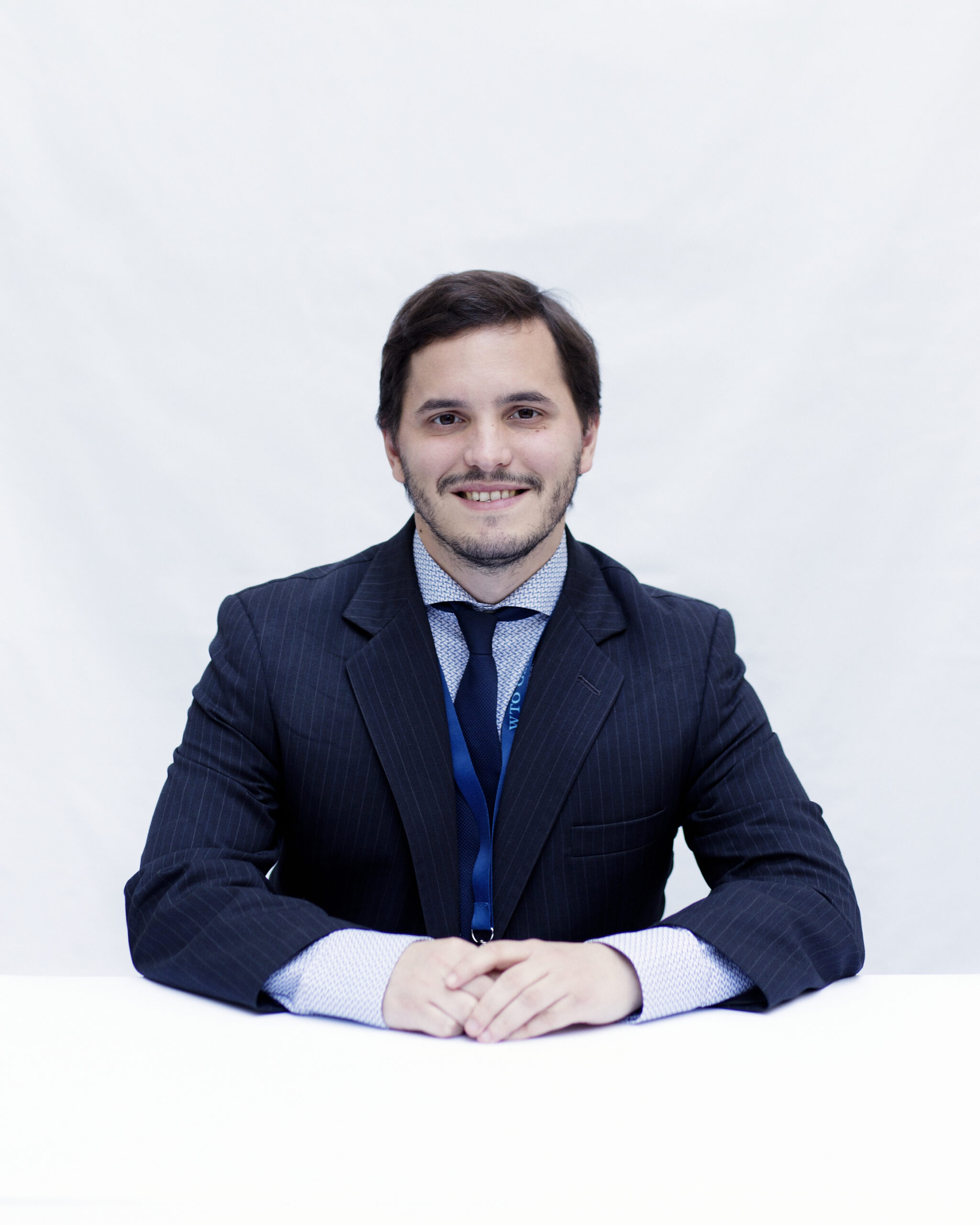 Representing your country at the WTO is something to be proud of and excited about, and it requires a great deal of responsibility, creativity, open-mindedness and patience. Reaching consensus among 164 Members can be a long and painful process. Which is why it’s so rewarding when it happens! 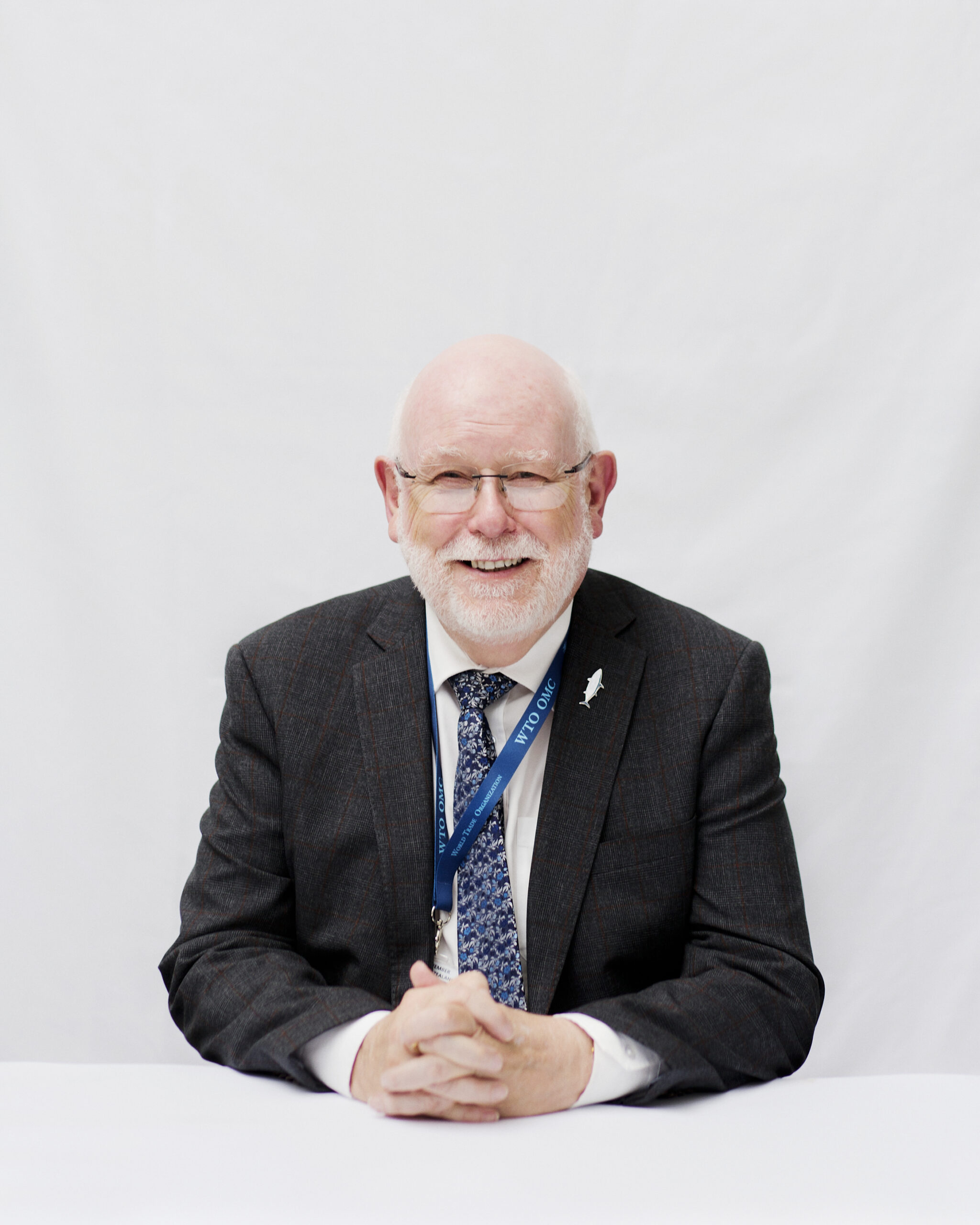 I’ve enjoyed a more than 40-year career in trade and trade policy. I started back in the very early 1980s working in trade policy because, for New Zealand, access to markets for primary products is at the heart of our economy. It was exciting and continues to be exciting to work in that area.

Faces of Trade Diplomacy is supported by:

The project is made possible by funding from the German Research Foundation (DFG, grant number WE 6012/2-1) and from a “Valorisatie” Stimulation Fund from the Faculty of Arts and Social Sciences at Maastricht University.

We also would like to acknowledge the help of Guillaume Wegmüller in the implementation of the project at the WTO. We thank Yvonne Bartmann and Rashid Kaukab for facilitating contacts with trade diplomats, Fabio Blaser for assistance with the photo shootings, and Carolina Leon Santiago for research assistance. Many thanks also to Manu Calapez (website) and Brynja Vignisdóttir.

All artwork and photography are copyrighted and protected under international copyright laws. Artwork may not be reproduced in any form, stored, or manipulated without prior written permission from Clara Weinhardt (creator of Faces of Trade Diplomacy) and the copyright holder(s).

You can find out more about which cookies we are using or switch them off in settings.

This website uses cookies so that we can provide you with the best user experience possible. Cookie information is stored in your browser and performs functions such as recognising you when you return to our website and helping our team to understand which sections of the website you find most interesting and useful.

Strictly Necessary Cookie should be enabled at all times so that we can save your preferences for cookie settings.

If you disable this cookie, we will not be able to save your preferences. This means that every time you visit this website you will need to enable or disable cookies again.